Samsung smart TVs may spy on you 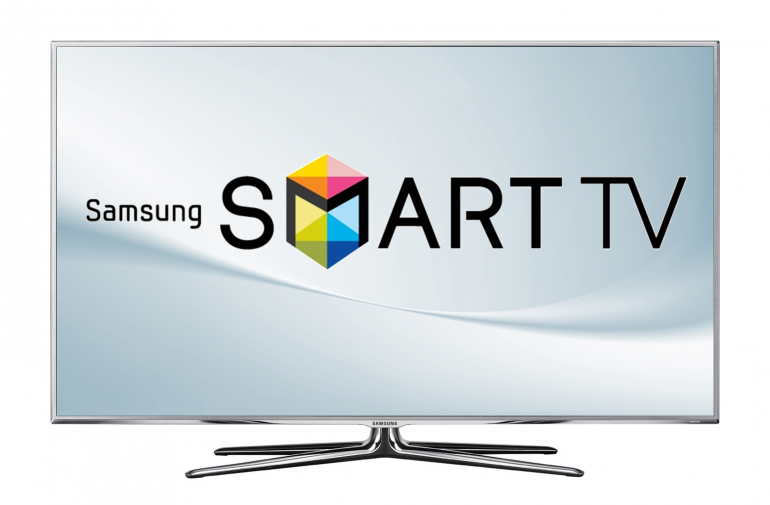 Smart TVs are a nice thing of the present – they allow you to connect to the Internet and provide tons of information channels, great new hardware features and more. Unfortunately it seems that in certain cases smart TVs can be a double-edged sword, especially if you own a Samsung-branded smart TV set.

Certain smart TVs by Samsung come with a function that is called Voice Recognition. It appears that this function allows the user to tell the TV what to do and the TV set picks the sound waves, translates them into digital information and then obeys the order. Sounds good, doesn’t it? The thing is that these same models can spy on you – the collected sound waves get transferred to a third party that converts them into digital information that the TV set then executes. So if you happen to say sensitive information the TV set will pick this information and then will give it to the third party whatever or whoever that might be. Furthermore Samsung collects everything you say to the TV in order to make improvements to the feature.

Samsung has tried to clarify the situation saying that information does not get sold to third parties and that a Samsung server does the conversion but no other information has been released by the Korean company.

There’s another way to solve the issue and that is to turn Voice Recognition off but given you have paid for this feature then you should be able to use it in a safe way. This is what we think is fair in this situation. Until then be careful what you say around your Samsung smart TV.