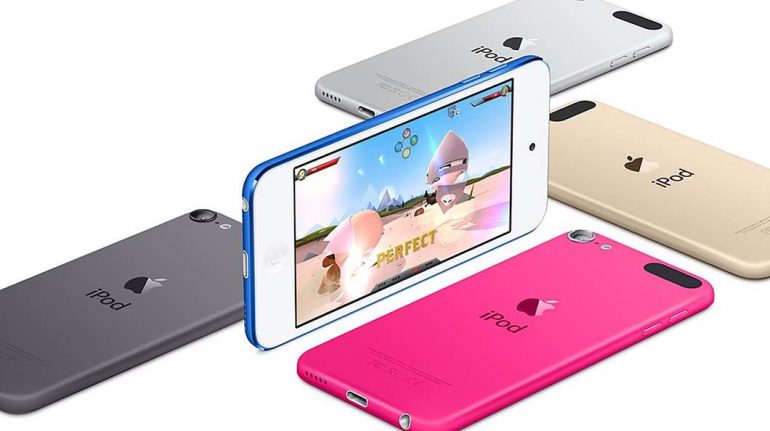 Apple has released a new and improved version of its iPod Touch music player that now features a more powerful 64-bit A8 processor when compared to the predecessor, the A5 chip, and then more. This is an important update for the company’s cheapest iOS device, which got its last update back in year 2012.

The new processor takes the performance level to the heights achieved by the iPhone 6 and iPhone 6 Plus but there are more improvements – the new player also has improved front and rear cameras with the rear shooter now offering 8 MP of sensitivity, 10 frames per second of shooting speed and video recording at 120 FPS. The front camera now offers burst mode as well that allows the shooting of quick selfie shots. The storage inside has also been improved – there’s now a 128 GB model along with the 16 GB, 32 GB and 64 GB models that remain on the market. The display size remains the same, though, at 4 inches but there are now new colors to choose among and the new iPod Touch is now available in blue, pink, silver, gold and gray colors. Despite all these improvements the new iPod Touch does not come with the wrist-strap loop that the previous generation had in its design.