The GH2 utilizes the refined Venus Engine FHD processor for better noise reduction and more crisp photos and video recording. The LUMIX GH2 also features faster AF, reducing detection time for focusing to approximately 0.1 second3 by doubling the drive speed from 60 frames per second to 120 frames per second.  The camera has a swiveling 3.0-inch 460,000-dot high-resolution touch panel LCD, which allows to touch the subject on the LCD to adjust AF and once a user locks onto a subject, the camera tracks the subject with AF tracking even if it moves. 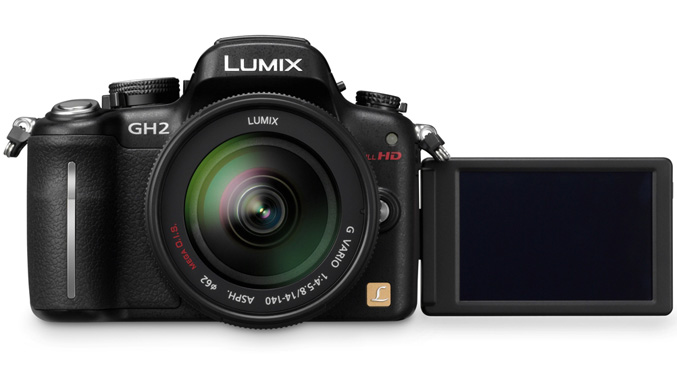 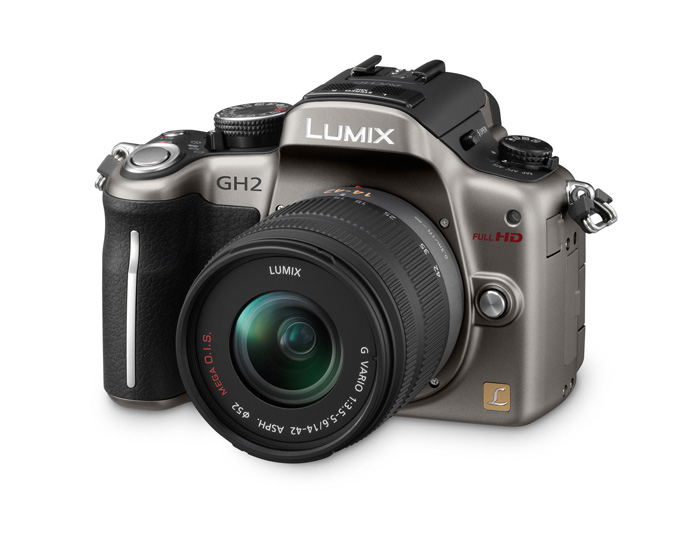