Panasonic  announced pricing for the highly-anticipated LUMIX DMC-GH1, the new Micro Four Thirds digital camera with Full-High Definition (HD) video recording ability, which will be available in early June for a suggested retail price of $1499.95.1 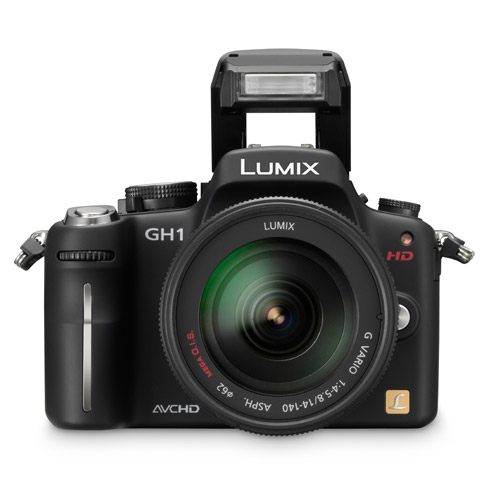 In the U.S., the LUMIX GH1 will be available in black and has advanced photography features, such as the ability to record AVCHD 1080p/24p High Definition video, yet is easy enough for entry-level users to understand and take beautiful photos and videos. With Panasonic’s iA (Intelligent Auto) mode* – a user-friendly setting made popular in the LUMIX line of digital point-and-shoot camera products, both entry-level and more experienced DSLR users can enjoy a complete suite of technologies that allow beautiful photo-taking and engage automatically – no setting adjustments needed. 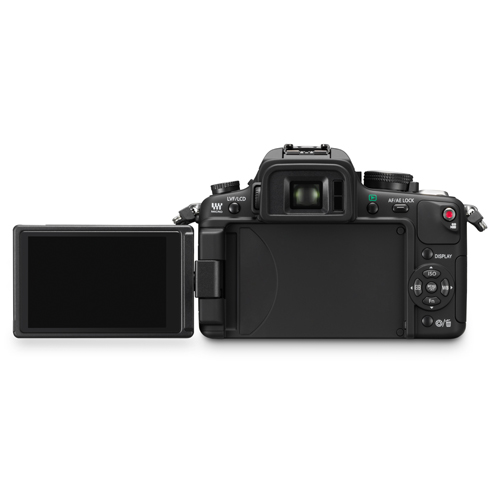 For those looking for more creative control in their digital camera, the LUMIX GH1 can adjust shutter speed during motion recording, giving the videos a special look, particularly suitable for shooting fast-moving subjects. Also, the LUMIX GH1 allows users to control the aperture, which is convenient when there are several subjects at varying distances. By adjusting the aperture, the user can focus on the foreground and blur the background – or vice versa – even during video recording. 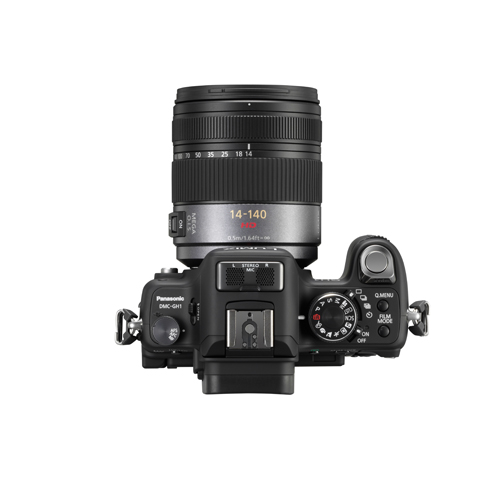 The LUMIX GH1 provides cutting-edge video recording features, including the ability to record high-resolution full HD (1920 x1080) video at 24 fps or smooth HD video (1280 x 720) at 60 fps using an AVCHD format (MPEG-4/H.264), which provides the important benefit of doubling the HD quality recording time compared with Motion JPEG. The LUMIX GH1 features a dedicated video record button on the back of the camera which lets users instantly start recording videos, even while shooting still photos – removing the fear of potentially missing a must-see video moment.