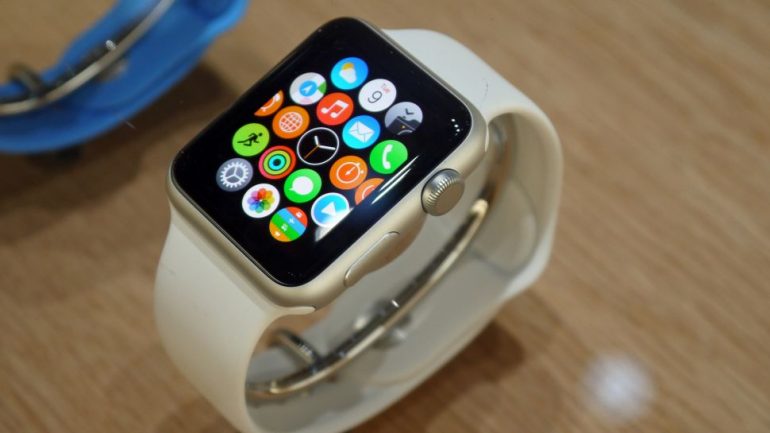 The arrival of smartwatches in the tech world has created the need for software that drives them and indeed we have it now – depending on the smartwatch model you either use Android Wear or Apple Watch. Unfortunately, as with everything made by humans, this software has bugs and problems here and there so updates are needed.

Apple Watch has just gotten its first such update – called Watch OS 1.0.1, the update brings fixes to some software bugs as well as improved performance and new features. Given you install the update you will be able to get the number of calories burned while rowing or after some indoor cycling. The software can also measure the distance or paces while you walk or run. In addition the performance improvements include a better and faster running Siri and more languages to choose from – the update includes support for Dutch, Danish, Turkish, Thai, Swedish, Russian and Brazilian Portuguese.

If you happen to run Apple Watch on your smartwatch you should soon be informed how you can get the new software.