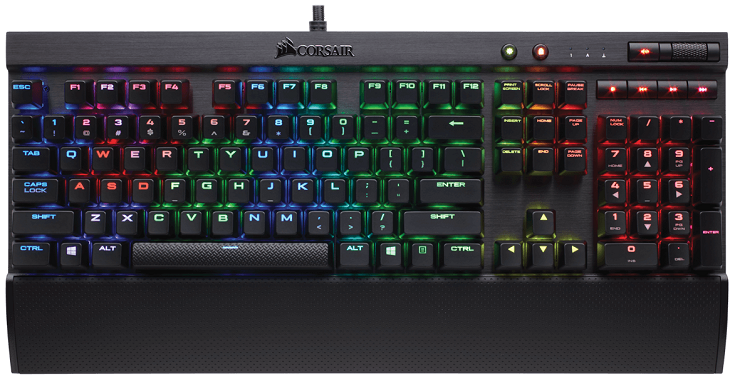 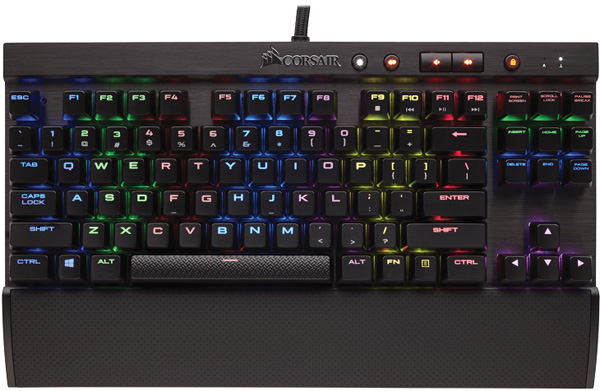 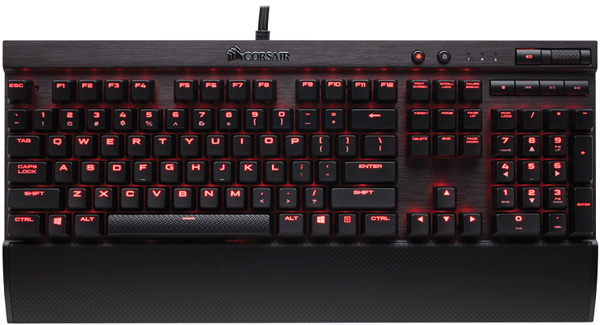 There’s just one difference between the K70 RGB RapidFire and K70 RapidFire models and this is the fact that the latter does not come with RGB technology inside. Apart from this both models are full-sized, fully-featured keyboards with soft-touch technology for the keys and several multimedia keys. The K65 RGB RapidFire is a smaller-sized keyboard that lacks the usual numeric keypad and misses several multimedia keys.