In an effort to help moms tortured by the woes of pumping breast milk, Easy Expression Products  just gave birth to a new partnership with A Pea in the Pod/Destination Maternity. The national maternity stores now carry The Easy Expression Hands-Free Pumping Bra. When you're a new mother... 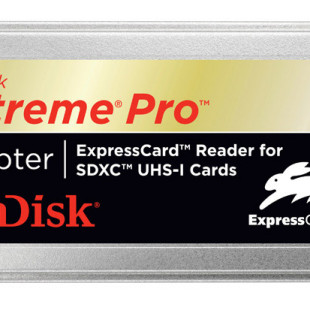