Dragons: Rise of Berk is not a new application but lately it has been climbing the Google Play ladder. The application carries the Dreamworks logo, which is a promise for having a quality app. Let’s find out if this is so!

Dragons: Rise of Berk is not a large application so it will be downloaded and installed in a short while. When run it will need some time to load, so a more powerful Android device is definitely recommended. Once inside the game you will be treated with really nice 3D graphics that resembles popular PC games such as Warcraft III or StarCraft II. The gameplay is nice – it basically follows a pattern where you have to complete missions that will give you benefits. You will not be alone in such missions – your dragon friend Berk will help you in them! All in all Dragons: Rise of Berk is a game that will appeal best to small children aged around 9-10 years.

Unfortunately the game has drawbacks – it needs quite some time to load and then you will have to find a way to deal with really annoying invitations to use the game by logging into Facebook or Google+. Fortunately if you press Cancel a few times these annoying invitations will go away. Finally when you exit the game or even put your Android device into standby mode the game sounds will keep on playing, which is both strange and annoying.

If you think that you will have fun with Dragons: Rise of Berk you can take a look at the game here. It is free so you will not have to pay a penny for it too.

Into the Dead is a game that deals with zombies and this is clear right from the start. But is this another boring zombie game? Actually no - Into the Dead is one of the most interesting and fun zombie games we have played in a while! This free Android app takes you to a world overrun by... 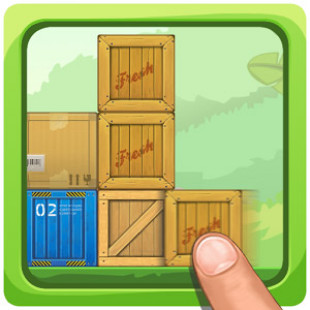 Sometimes gaming is not about racing, beating the enemy or something of this kind. Sometimes you just want to sit down and think for a while how you can solve a particular problem that a game gives to you. Sometimes you want some exercise for your brain and nothing more. Well, if you’ve seen... 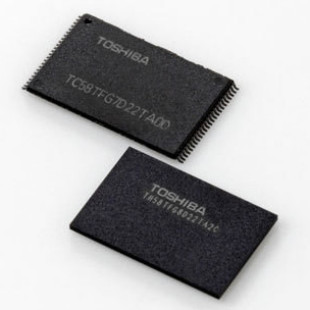 The Japanese corporation Toshiba has announced the successful development of the world’s first 48-layer three dimensional stacked cell structure flash memory called BiCS. If this is complicated enough, something which we do not doubt, we will just say that BiCS is a 2-bit-per-cell 128-gigabit...