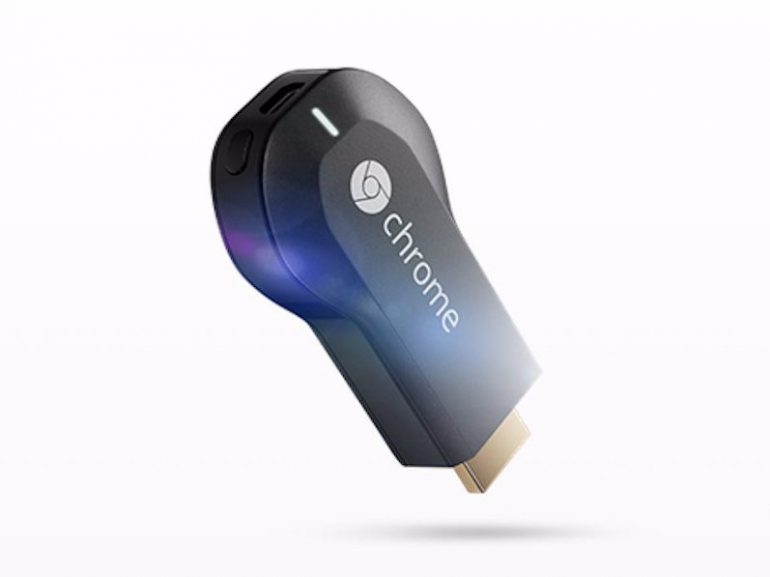 Online sources claim that Google will demonstrate a new, second-generation version of its Chromecast media-streaming device later this month. While this is good news for fans of Google and people who use Chromecast, there’s more – Chromecast 2 will come with various upgrades compared to the first generation of this device.

The new Chromecast is said to have improved Wi-Fi, support for content feeds and a new feature, called Fast Play, which will make connecting the Chromecast 2 to other devices faster and simpler than before. In spite of the changes, the new Chromecast will keep the same familiar dongle shape, seen in its predecessor and will be available in a variety of colors. In addition the device will have a new feature called Chromecast Audio, which, according to the information we have, will allow Chromecast 2 to connect to speakers via auxiliary cord. The Chromecast Audio will be able to mirror your Chrome or Android audio, will boast high-quality sound and will have multi-room support.

The rest of the tech specs are unknown but we won’t have to wait long to find out everything about the Chromecast 2 – the device will appear on September 29, which is the same day when Google will unveil two new Nexus smartphones – one from LG and one from Huawei.