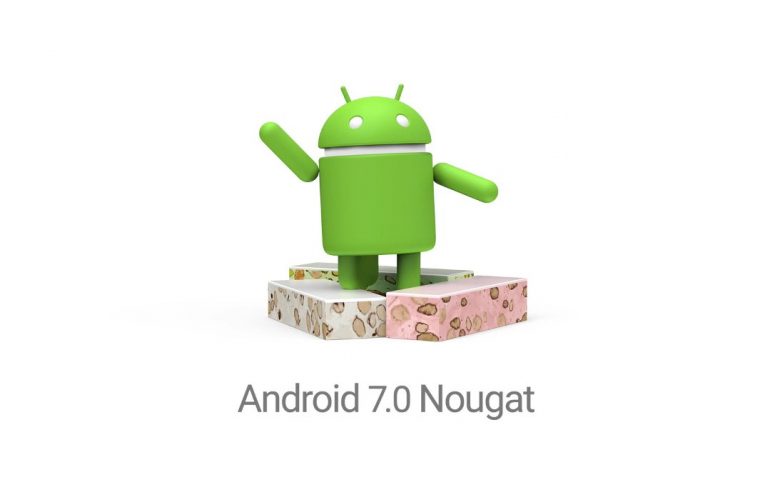 The first non-Nexus smartphone that will use Android 7.0 Nougat will be LG’s V20 model, which will appear on September 6.