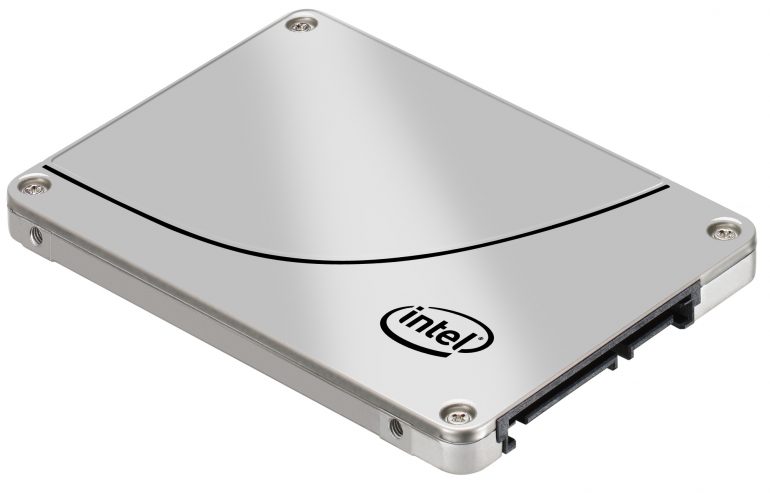 Solid-state drive makers produce more and more new models on a constant basis but sometimes you may see a new model added to an older SSD line. In Intel’s case this example is a bit extreme as the company has added two new models to its DC S3500 SSD line launched two years ago but if there’s a market need then why not?

The Intel DC S3500 is famous for being the company’s first truly in-house SATA 6 Gbps SSD line. It initially came in capacities from 80 GB to 800 GB but the demand for more and more storage has prompted Intel to add two new 2.5-inch 1.2 TB and 1.6 TB models. The drives feature the same technologies found in older models of the same line and there are no firmware or hardware changes so you get the same devices save for more NAND flash memory on the PCB boards.

Unfortunately, given the more memory chips on the board, the new models come with higher random write speeds. As to IOPS the 1.2 TB model offers 18,500 random write IOPS, while the 1.6 TB SKU dips this result a little to 14,500 IOPS. The good news is that write endurance scales go up almost linearly with capacity, which makes the 1.2 TB model rated for 660 TB, while the 1.6 TB model is rated at 880 TB. As a comparison the older 600 GB and 800 GB models are rated at 330 TB and 450 TB, respectively.

In addition to the two new SSDs, Intel also adds an M.2 version of the DC S3500. Feature-wise the new M.2 models copy the 2.5-inch models, which means they also get AES-256 encryption, end-to-end data protection, full power-loss protection and more. Due to the M.2 2280 form factor capacity is limited, though, and the new M.2 models offer only 80 GB, 120 GB and 340 GB capacities. Performance-wise these drives offer slightly higher random write speeds compared to the 2.5-inch alternatives and 8,300/12,000/14,500 random write IOPS as well as 67,000 random read IOPS, respectively. Intel also says good airflow is needed to cool these SSDs as they do not have metal chassis to help with heat dissipation.