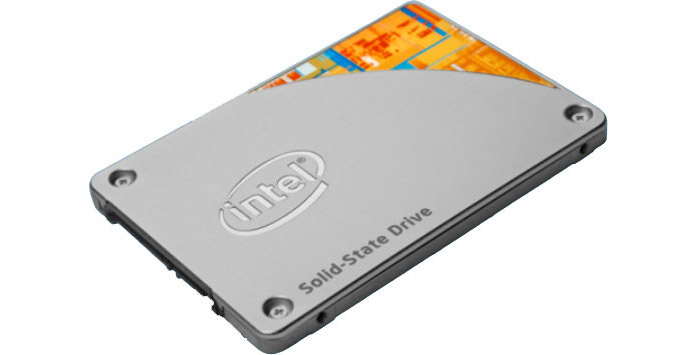 There isn’t much else to say about these new solid state drive families except some numbers for the performance levels. The SSD Pro 2500 Series will be available in 2.5-inch and M.2 form factors and will come in 80 GB, 180 GB, 240 GB and 480 GB versions; performance will reach up to 540 MB/sec of read speed and 490 MB/sec of write speed.

The pricing of the upcoming SSDs is still unknown.

Samsung to Collaborate with Microsoft on Green IT Technology