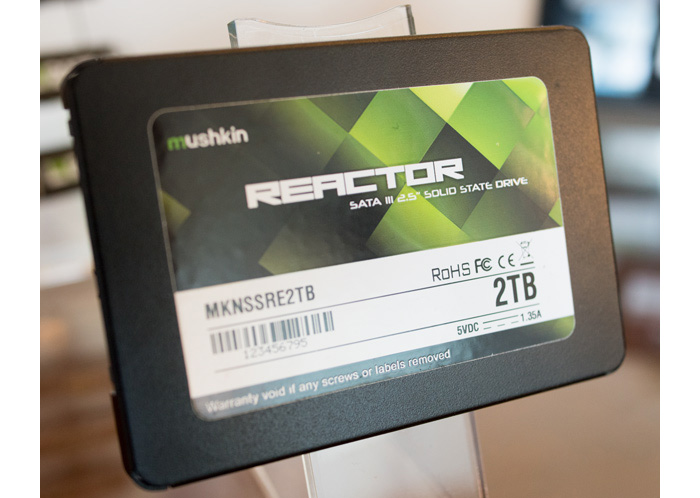 CES 2016 is now history (unfortunately) but the exhibition still makes headlines – during the last day of the event the US memory products maker Mushkin has announced a new solid-state drive that comes with the monstrous capacity of 4 TB. The drive should be on the market soon where it should cost around USD 500.

The new 4 TB SSD belongs to the company’s Reactor line that uses the Silicon Motion SM2246EN memory controller. The interesting thing here is that this memory controller supports SSDs with capacities of up to 2 TB (Mushkin has a 2 TB Reactor model by the way) so how did Mushkin succeed in making it work with 4 TB of capacity? The solution is rather simple – the 4 GB Reactor model, which is still in its prototype stage, uses an old-fashioned multi-controller SSD subunit RAID so the end result is that the computer sees 4 TB of capacity, while in reality there are two 2 TB Reactor subunits. 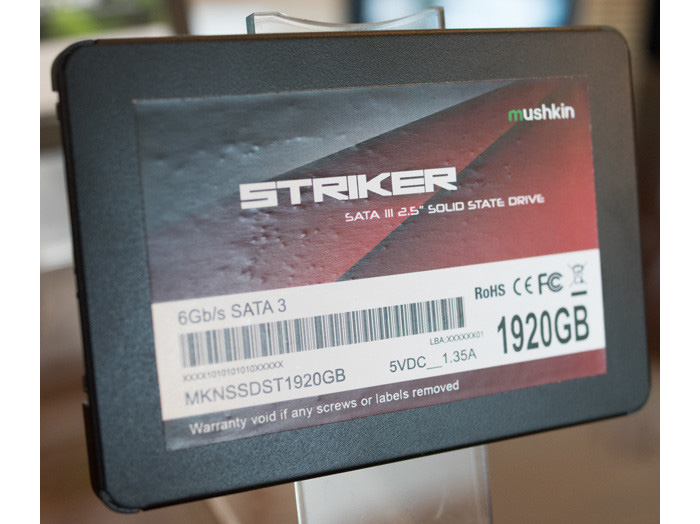 The new drive uses the latest SATA 3.0 standard and makes use of 3D MLC NAND flash memory. It comes housed in a standard 7 mm-thick, 2.5-inch chassis so users won’t have any trouble installing it in desktop computers or even notebooks. Chances are we will see the new Mushkin SSD in stores as early as Q2 2016 so there’s still some time to save money given that you want it. In addition to this SSD Mushkin also unveiled a new 1920 GB Striker SSD with the Phison PS3110-S10 memory controller. This drive also uses MLC NAND flash memory but targets the datacenter world so it will likely be more expensive than the 4 TB Reactor when it reaches the market.