OPUS: The Day We Found Earth

Most people around the world think only of their daily tasks and their problems and forget what’s above their heads – the blue sky beyond which lies the eternal and endless Universe. This fact alone is enough to stop and think about our role in this huge, huge cosmos and if you have trouble with this then you may want to try one free Android game called OPUS: The Day We Found Earth.

This free Android app puts you in the shoes of Emeth, a small-sized and cute robot, which has the task of finding Earth. The game takes place in the distant future when humanity has travelled and populated other planets, leaving Earth behind. Unfortunately the human civilization has run into some serious problems so humans now want to find their planet of origin and this is what you have to do.

Sadly, OPUS: The Day We Found Earth comes with two enabled game modes – demo and full. The demo version you can play for free but the full version is paid. If you don’t want to spend cash on this game you will have to play the demo version, which is limited, of course, but still have enough features to make you play it once again. Basically the gameplay comes to this – you scan stars for planetary systems and if there are any, then you scan for planets that are suitable for habitation and if they happen to be Earth. When you fail, you keep on doing this and trust us – with hundreds of stars that you can see (maybe even thousands) you will spend hours with this game, unless you get bored.

OPUS: The Day We Found Earth is perfect for children who want to learn more about the Universe and for people who are interested in astronomy but maybe other people will quickly get bored. The game does not come with 3D graphics but the depictions of strange and unknown planets do look convincing so this is a plus. The sound effects are also simple but they will do.

All in all OPUS: The Day We Found Earth is a nice game and will be even nicer if you pay for the full version. The game is perfect for people who are interested in astronomy and who want to test their luck in locating Earth. The downside is that you do the same thing over and over again but who knows – you may like this.

OPUS: The Day We Found Earth is here on Google Play. Enjoy!

Sony has issued a recall for its Xperia tablet line after the Japanese tech giant reportedly found gaps between the screen and the case that make some of the tablets susceptible to water damage – and the Xperia tablet is supposed to be water-proof. Production flaws at the Chinese... 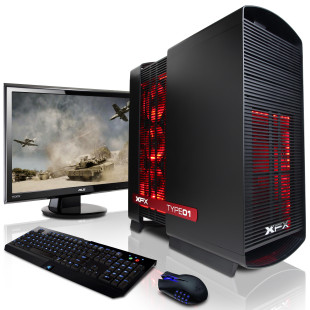 CyberPowerPC, a maker of gaming computers, has unveiled a specialized PC series designed for fans of cryptocurrency mining. The new line is called MEGA MINER and offers three models optimized for coin mining that make use of AMD’s latest Radeon R9 graphics cards that reach up to 1000 KHash/sec... 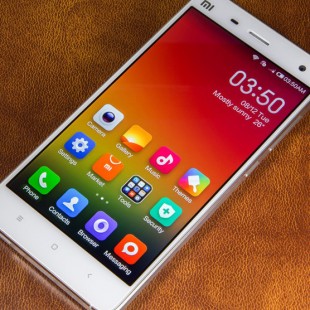 Xiaomi debuted the Mi 4 flagship smarphone back in the spring of this year but it appears that the company will soon release its successor under the quite logical Mi 5 brand name. The device has already been noticed in AnTuTu where it reportedly scored the impressive 73 075 points and now we...