After creating the M6e/PCI-E, M6e Black Edition and M7e PCI-E-based solid state drives in the 2014-2015 time period Plextor will continue to expand its PCI-E SSD lineup with a new such SSD called M8Pe. This one will appear in 2016 so we will have to wait for some more time, though.

The upcoming Plextor M8Pe SSD will use a PCI-E 3.0 x4 slot and will depend on NVMe technology to operate. The entire SSD will resemble a PCI-E expansion card but in fact it will be an M.2 form factor SSD. Plextor has, however, been very quiet on the tech specs so there’s no information on the read/write speeds but we do know that the M8Pe will offer about 270 000 IOPS when reading 4K blocks and around 150 000 IOPS when writing 4K blocks. In addition to this the device will feature special Plextor features such as PlexTurbo RAM caching, compression technology for maximizing storage capacity and PlexVault, which allows users to hide data on a shared computer. As to capacities – there’s no word on them too but we imagine the M8Pe will cover the 120 – 960 GB range. Plextor aims this SSD at gamers and professionals who need great SSD performance.

The Plextor M8Pe will be unveiled during CES 2016 so we will have more information on this interesting SSD then. CES 2016 will take place between January 6 – 9 next year, so we won’t have to wait too long. 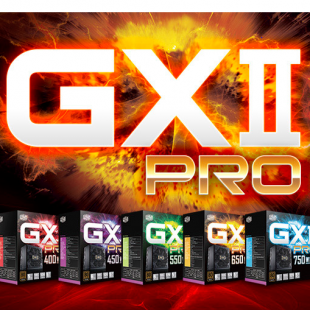 Samsung fans will soon have a new "big" day as the Korean company has posted a message about an upcoming mysterious event scheduled for June 20. One thing is for sure though – there will be a bunch of new Samsung mobile devices unveiled on that day...