Well, it is weekend time again, which means we will introduce some new (or updated for that matter) Android games to you. Here’s one – called PlumpFish, it will test how good you are when throwing things.

The main idea behind the game is really nice (and especially so if you are a girl) – there’s this little fish called Plump Fish that wants to meet his love – another fish called Pink Fish Lily. The problem is that the fish girl is far away so you will have to help him. This is where your skills come into play – you have to catch the male fish with your finger and then throw him in such a way so that he touches Pink Fish Lily and if they do, they share a kiss and the level ends. While flying you can also collect golden stars and the more stars you collect the more golden stars you will end up with when the level finishes. Moreover PlumpFish makes it easy for you – the game allows you to throw Plump Fish as many times as you need with no penalty at all – maybe that’s why the game carries a PEGI 3 rating – it is that simple and easy!

Needless to say PlumpFish is one of the many games on Google Play that come with 2D graphics only but like we said this is a simple game and more should not be expected. As a result the game weighs just around 30 MB, so it should not be a problem for you to download it and then enjoy it. The sound, however and despite the small game size, is really nice, although childish. In addition the picture of both fish kissing is really, really nice.

Well, to sum it up – PlumpFish is an app designed for small children and not so small girls. The game is perfect for killing time and then more and tests your abilities to predict the path of a flying object. As for adults – if we do not take into account the nature of PlumpFish – we think they will enjoy this free Android app so go ahead and simply get it!

PlumpFish is here on Google Play. 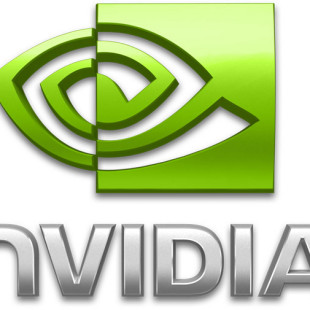 NVIDIA’s great Maxwell GPU architecture is nearing its end – while the company’s best GPUs are still based on it, Maxwell was unveiled for the first time almost 2 years ago and is getting a little long in the tooth. That’s why next year NVIDIA will launch an entirely new architecture called...

Samsung Galaxy S III to get Jelly Bean next month

The Samsung Galaxy S III is perhaps the finest smartphone nowadays but there’s a small problem with it – it does not come with the latest Android version – Jelly Bean. Samsung representatives have confirmed though that the European version of the Galaxy S III will get an update... 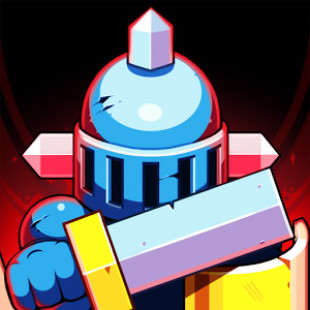 When you look at Redungeon for the first time you have every reason to believe that this app is an action one. Yet, the game has a surprise for you. It turns out that Redungeon is an arcade game with action elements. The app is definitely dynamic but you will not fight against other enemies...