There’s a new soccer game on the horizon and it lets you score countless goals again – meet Real Football 2014.

This is a free game for Android that currently resides on Google Play and can be found relatively easy. It is not large in size and can be downloaded and installed in no time on your Android-powered device. Run it and you will see that Real Football 2014 is just another soccer game. There are two modes to choose from – Quick Play and Tournament. You can choose the country that you will represent and then you can play a quick game against an opponent that you can also choose. The gameplay is average – you can control your player with two buttons on the display and then move him around the game. Unfortunately we did not get how to actually play with our team – the opposite team had the ball and we could not tackle any opponent. Quite naturally we lost the game.

As to graphics and sound they are also average but we have to admit that the app makes use of 3D technology, which is a nice thing.

Real Football 2014 is a free app and if you love playing such games you can find it right here.

Hewlett-Packard has revealed a new line of workstations that belong to the so-called Z line. The new workstations come with the newest eight-core Intel Xeon processors and support up to 512 GB of DDR3 memory. Ready for all kinds of multithreaded applications the new HP Z workstations also...

The Chinese tech giant Lenovo has announced the upcoming release of its new Android-based smartphone Vibe Z. The device is housed in a thin aluminum chassis and sports a 5.5-inch display at Full HD resolution (1920 x 1080 pixels). The Vibe Z does not compromise on power and... 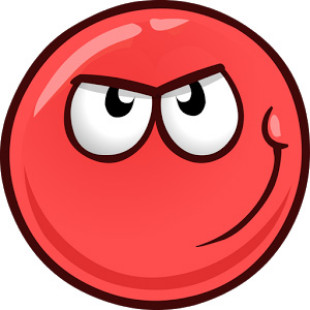 There is one app on Google Play, called Red Ball 4 that has been making progress lately so we decided to take a look at it. What did we find – a game that is unbelievably addictive and nice! Red Ball 4 takes you to a fantasy world of red balls that live happily and nicely until the day some...