Google Play is a huge online app store for people around the world but lately it appears that certain Russian game studios are trying to make a name for them there by offering Russia-related games. Of course, there is nothing bad in this so here’s the latest game of this genre – Russian Winter Traffic Racer.

Well, the name says it all – the game tries to make you experience what it’s like to drive a car on a snowy Russian road during one of the notoriously cold Russian winters. Does it succeed – in a way it does but the app has a number of issues too.

The first thing that we like is that this game is very flexible – there are a number of options to choose from before you start playing. This gives a degree of freedom, which is always nice. So select a car and start driving. We chose to drive an old Lada because after all we are in Russia but if you want something else you can get a BMW too. The implemented 3D graphics are not something great but do the job and in a way they are beautiful. Sound is also decent and all this is a nice start. Then we reach the gameplay – it is okay although it can be improved. The ultimate goal of the game is to drive as far as possible without causing a car crash. You can change gears, accelerate or decelerate the car and that’s about it. We did not like the fact that you have to tilt your Android device in order to make turns but there’s nothing you can do. In addition to everything said the road you are driving the car on does not change – it is always straight and this is it. The good news is that there are various vehicles on the road so this gives some feeling that everything is real.

Is Russian Winter Traffic Racer worth it? In a way yes – first, the game is free and then it is better than other “Russian” games. It does resemble its predecessors but the game is definitely a step in the right direction and we should applaud this. All in all Russian Winter Traffic Racer will help you kill time but if you want something more you should look elsewhere. 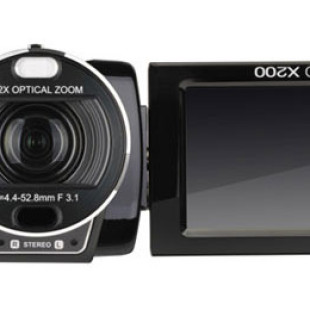 Toshiba extends its Camileo camcorder line-up with three new additions which offer Full HD (1920 x 1080) video recording and are equipped with 3-inch swiveling LCD touchscreens, that will allow you on-screen video trimming and various other functions. The cheapest of the trio, Camileo X200 is... 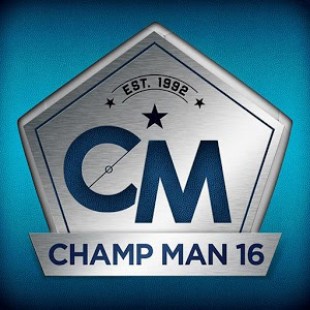 At first sight it may be a bit hard to guess what Champ Man 16 is all about but when you look closer you will see that this free Android game is about soccer and, more precisely, about managing a club. So welcome to Championship Manager but designed for Android! Just like the PC version of...