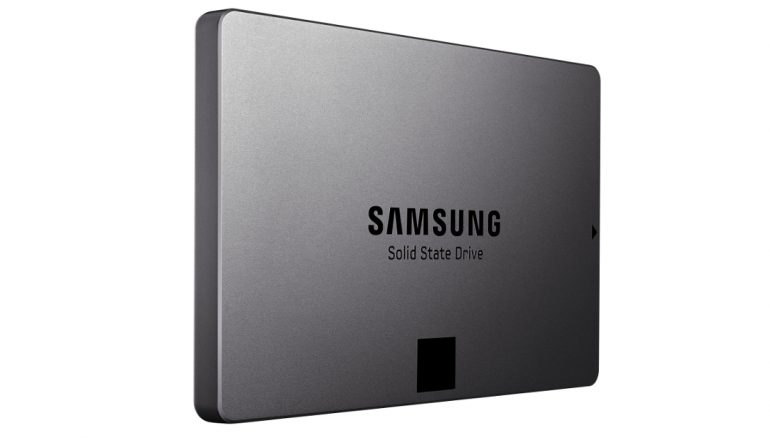 A few days ago we informed that certain users of the Samsung SSD 840 EVO had reported problems with accessing data stored on this SSD line more than 30 days ago. The issue is that such data is accessed and read very slowly although there is no such problem with newly written information.

The problem appears to have been caused by a software glitch, which is good news to owners of these problematic SSDs. What’s even better is that Samsung has officially acknowledged the issue and has presumably found the source of it. Samsung engineers now work on an updated firmware that will fix the bug and as soon as the bug gets validated, the new firmware will be released to end users.

The fix should come as soon as possible, most likely next week, but until a solution is found you’d better abstain from purchasing a Samsung SSD 840 EVO drive.