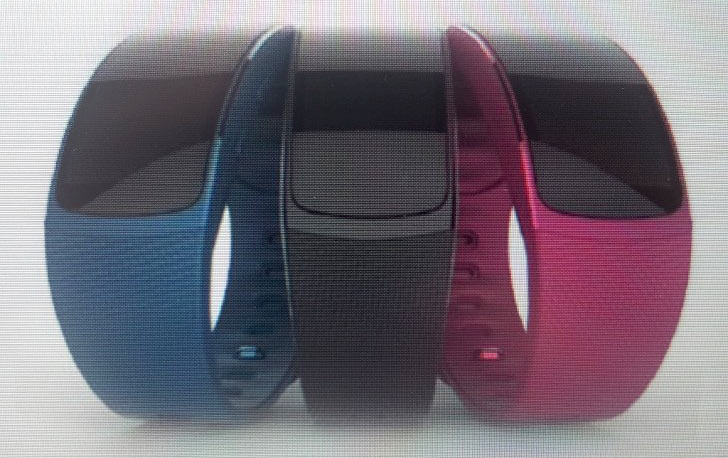 Although Samsung is mostly known for the smartphones that it produces the company also develops other devices such as fitness trackers and smartwatches. The Gear Fit fitness tracker is a prime example – launched in year 2014 this small peripheral device was well received and this has given Samsung impetus to design a new model.

Needless to say the new fitness tracker that is coming our way is called Gear Fit 2. It is expected to appear in June 2016 and its specs have just been confirmed. According to the information that we have the Gear Fit 2 will arrive with a 1.55-inch display that works at 216 x 432 pixels. The device will be based on a Samsung Exynos processor with two cores that run at 1 GHz. The fitness bracelet will also have 512 MB of RAM, 2 GB of internal memory, a 200 mAh battery, various sensors and a GPS receiver. The Gear Fit 2 will be a tough device that will be IP68 certified. In addition to this it will run Tizen OS 2.3.