It is a bit hard to describe Trials Frontier as an Android game, which it is. The problem is that there are many things to talk about and then the game does not clearly fall in a certain pre-defined genre.

We should say first that Trials Frontier is a racing game but here you won’t have to defeat various other opponents. In fact you have to survive and this is the main goal in each race stage. You have to survive because you will be racing on some insane race tracks and when you do you will be flying up and down. This is where the main challenge lies – you must fall on the motorcycle wheels and not on your head, which, if it happens, means that you have failed and you will have to repeat the stage. Fortunately you won’t have to start from the very beginning and quite honestly the levels do not seem to be that hard – well, at least the first few levels are not that bad.

The game has nice gameplay but the graphics inside are even nicer. In fact the visuals are perhaps the strongest point inside Trials Frontier. They are simply very beautiful and everything is in 3D. You will have to see them to believe.

All in all Trials Frontier is a nice game. The cost is that it needs 144 MB of space but this is because of the nice 3D graphics. We can easily recommend this free Android game – it is beautiful on the outside and addictive on the inside, which happens to be a perfect combination. 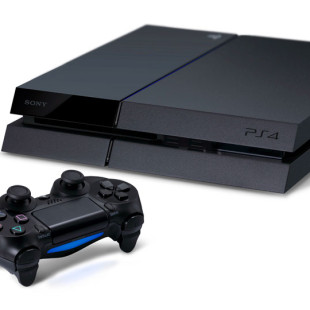 After months of rumors Sony has finally confirmed the existence of a PlayStation gaming console that supports the now famous 4K resolution. The device does not have an official name so we will go with PlayStation 4K or PlayStation Neo. The confirmation has come from Andrew House, who is the...