Windows 10 has been one of the hottest topics lately but it can’t be any other way since the new OS is just nine days away. Today we have one more piece of news on Windows 10 and it deals with how long the new OS will be supported. This is an interesting question even though the new OS has not been released – after all buyers of Windows 10 are probably interested how long their new investment will last.

Well, the answer is Windows 10 will be supported for 10 years, until October 14, 2025, to be precise. This is in unison with other Windows releases that have been supported that long. For example Windows 7 will be supported until January 14, 2020, which is a little over 10 years since the launch of this Windows version. In case you do not remember, Windows 7 was launched on October 22, 2009.

Now back to Windows 10 – the mainstream support of this Windows release will last until October 13, 2020, while extended support will last until October 14, 2025, as previously stated. Mainstream support means that Microsoft will release bug fixes, patches and likely new features and major improvements for Windows 10 until the end of this support phase. Once mainstream support is over, Windows 10 will enter extended support, which means Microsoft will release just bug fixes and patches but no major new features or improvements. Once extended support is over too, you will get nothing even if major problems are found. This lifecycle has been followed by other Windows versions so you should be familiar with it.

So, Windows 10 will last a little over 10 years, just like the widely used Windows 7. And in case you have not heard by now, Windows 10 will be released on July 29, although some users will not be able to get the new OS on launch day. 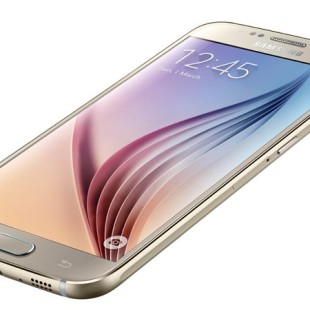 Yesterday we reported that Samsung works on a smaller version of its Galaxy S6, which will be called Galaxy S6 Mini. Apparently the company will also release a larger model, based on the Galaxy S6 Edge and this one will be known as Galaxy S6 Plus. The upcoming Galaxy S6 Plus has the Project...

If you are looking for a new cheaper smartphone maybe you should wait a little - HTC will soon release a new budget-oriented smartphone that will belong to the company’s Desire line and will be known as Desire 200 (code name HTC 102e). The Desire 200 will be based on a... 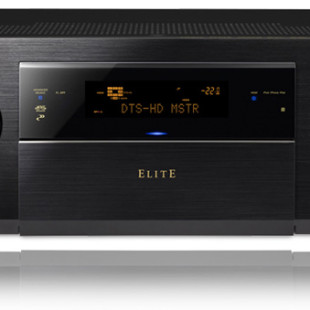