Disney Interactive will be in charge of production and programming of the co-branded video destinations for both Disney.com and YouTube, thus providing a family-friendly experience for the audience across both platforms. Programming will consist of video taken from relevant family-friendly content that is now available across YouTube, original videos produced by Disney, and also a mixture of contemporary Disney Interactive original series, Disney Channel programming and Disney user created content.

An original video series created on Disney’s hit mobile game “Where’s My Water?” and its main character Swampy will be the first to launch in February 2012. Other similarly short-form, family-oriented programming will be launched later on in 2012.

“Disney has established itself as one of the world’s most loved brands. We are thrilled to work with them to bring amazing new, family-friendly entertainment to YouTube’s audience of 800 million users worldwide.” commented Robert Kyncl, Global Head of Content Partnerships at YouTube. 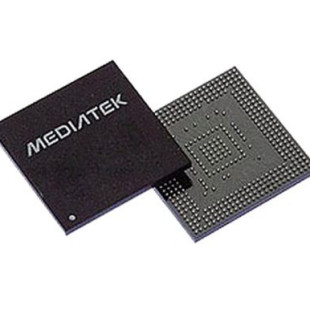 MediaTek has announced a new 64-bit mobile processor at the on-going MWC 2015. The new chip is called MT6753 and includes eight processing cores. The chip will soon power mid-range mobile devices. The MT6753 is based on ARM Cortex-A53 technology and has its eight cores running at 1.5 GHz. An... 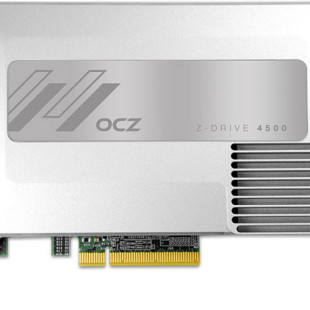 The SSD maker OCZ, which was recently purchased by Toshiba, has presented the new corporate-class Z-Drive 4500 SSDs. The new line comes with support for PCI Express and promises super high speed when transferring data. The Z-Drive 4500 SSD line consists of three drives with capacities of 800...

The Taiwanese company HTC has suddenly faced production problems affecting its upcoming One flagship smartphone. Unfortunately for the company and all those people willing to purchase a One smartphone HTC is capable of producing just 20 per cent of the previously planned number of One...