Windows-based ultrabooks are nothing new these days but here comes a new ultrabook based on Linux, thanks to the efforts of ZaReason – which in fact can make it the first ultrabook that ships with Linux pre-installed. 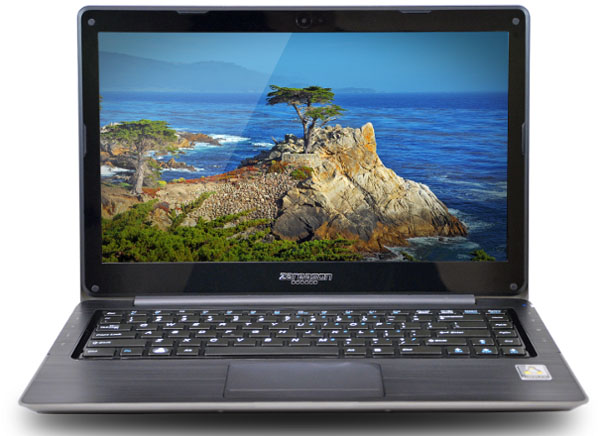 The UltraLap 430 battery provides enough power for up to 6 hours of work and the ultrabook itself weighs 3.5 pounds.