Fastest Wi-Fi ever is right around the corner

Guess what – the latest 802.11ac Wi-Fi standard just got obsolete.

Starting in 2013 a new Wi-Fi standard is set to take over offering data transfer over a 60 GHz band – with never before seen transfer speeds.

Until now all modern Wi-Fi systems worked using the 2.4 GHz and 5 GHz bands, offering as much data transfer as 600 megabits per second. Instead, the new so-called 802.11ad standard will offer 7 Gbits of data transfer per second. In case you can’t imagine what this means, here’s an example – 7 Gbits per second means you can stream movies and play video games online at the same time with no problems whatsoever. 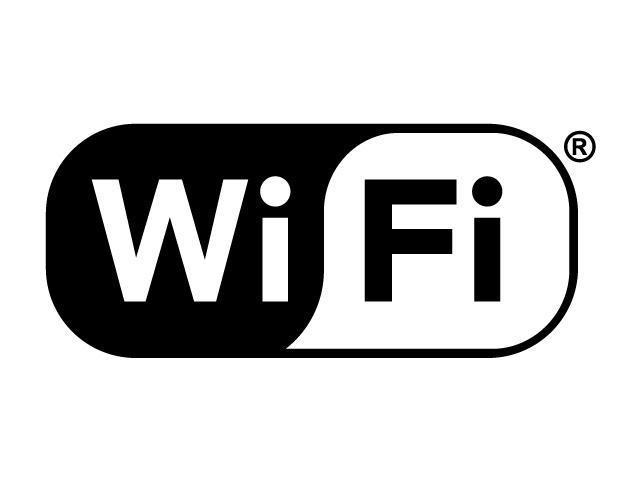 The standard’s here but what about the hardware? Well, there is good news too. Major Wi-Fi hardware makers have said they will provide 802.11ad chips next year so everything seems ready to go, right?

Not quite – the first 802.11ad routers are expected to be in stores starting in 2014. So it’ll be a little while before you can enjoy lightning fast Wi-Fi speed.