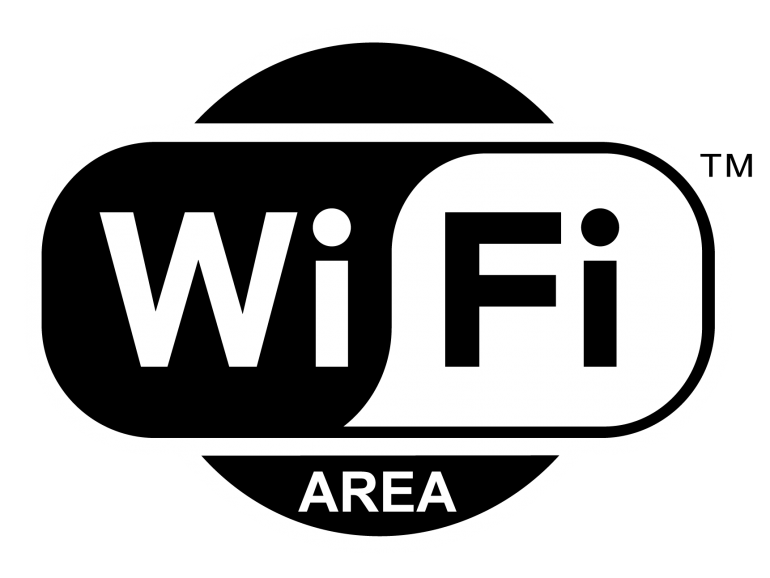 The group behind Wi-Fi technology, also known as Wi-Fi Alliance, has announced a new Wi-Fi standard, known as 802.11ha HaLow. The new standard has come into existence to solve a major problem that affects Wi-Fi in various mobile battery-powered devices such as smartphones and tablets – current Wi-Fi chips inside these devices consume a lot of power.

The new 802.11ha HaLow standard is a prime competitor to Bluetooth and thus it will be used in different smart devices such as fitness trackers, security cameras, home sensors and other similar devices. The standard makes use of 900 MHz band but despite this it achieves nearly twice the range of 802.11n and 802.11ac Wi-Fi, which use 2.4 GHz and 5.0 GHz bands.

The first HaLow products will likely be certified in year 2018, which is the time period when the first 802.11ha devices are expected on the market.