Sony’s PlayStation 4 may be more expensive than expected 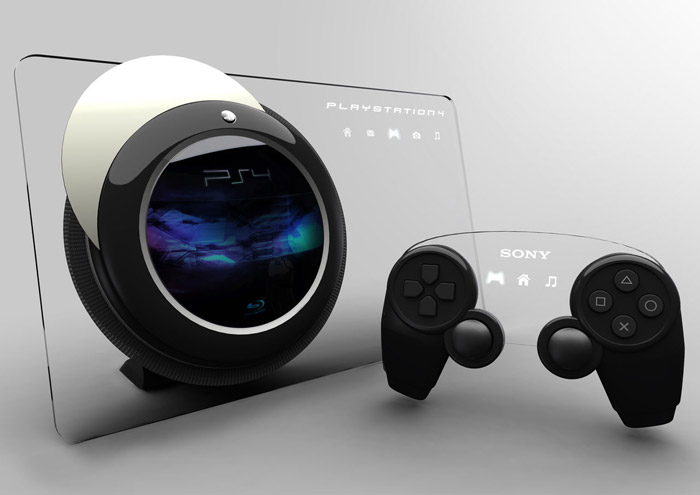 A recent price analysis of the upcoming PlayStation 4 gaming console has revealed that the highly-anticipated Sony product may turn out to be much more expensive than previously expected, much to the dismay of gamers.

The reason is pretty trivial, yet it is not clearly visible to almost everyone out there. The reason for the expected high initial price of USD 399—USD 499 is the anticipated widespread demand and…. the very strong Japanese yen. Back in 2006 when Sony launched the PlayStation 3 the entry level model cost JPY 50 000 (approximately USD 425) but now JPY 40 000 cost USD 426. Given the pricing strategy Sony implemented with the PS3 the PlayStation 4 may easily cost USD 499 in the United States and EUR 499 in Europe.

There’s some hope though – given the very strong Japanese yen Sony may choose to sell its PS4 hardware for less in the US than in Japan. For example when the PlayStation Vita was launched it cost USD 266 in the United States and USD 320 in Japan. If Sony   adopts a similar pricing strategy the PlayStation 4 may sell for USD 399 in the USA and EUR 299 in Europe.

Sony’s PlayStation 4 is expected on February 20, 2013. The gaming console should be based on an AMD SoC that includes eight AMD Jaguar cores and a custom-built AMD graphics subsystem. The new PlayStation gaming console should also feature a hard drive and a Blu-Ray optical drive. Finally it should be capable of running video games in stereo-3D mode in Full HD (1920 x 1080 pixels) and upscale video content to 4K-class resolutions (3840 x 2160 pixels). Another new feature is a revamped controller that will replace the very well known Dual Shock controller.