Hi everyone. We’ve been listening to all of your feedback about the PS3 and PSP, and with these next firmware updates (coming soon), we’ve added a number of new features and improved some existing functionality to make your PS3/PSP experience even better.

Let’s start with the v5.00 update for PSP. In this version, you’ll notice the addition of the PlayStation Network icon on the XMB. You can now sign up for PlayStation Network, manage your account and access PlayStation Store directly from your PSP – meaning you can download games directly to your PSP while connected via Wi-Fi. Getting games, demos and trailers while on-the-go has never been easier! Check out the screen below.

The current PlayStation Store on the PC will be down in the interim as we take some time to revamp. Don’t worry, it will re-launch soon after we’ve made some tweaks. Please keep in mind, if you already have a PlayStation Network account, simply sign in on your PSP using your existing information. The same account and wallet can be used on PS3 and PSP. You will be able to check out the PlayStation Store on the PSP soon, as we’ll have a video demo featuring Grace Chen posted soon on the Blog. 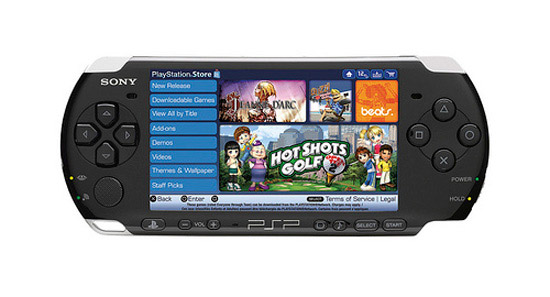 Update v5.00 adds a sleep timer option that can be used while you are playing music on your PSP. In addition, we’ve added a full screen keyboard option for text entry and have redesigned the background of the XMB. You’ll be able to find all of the information on Firmware v5.00 here once it goes live.

Now on to the PS3 v2.50 update. The latest features/enhancements include:

The support for the Bluetooth Headset will be of particular interest to all of you SOCOM fans. With the “Proximity Chat” feature, SOCOM: Confrontation gameplay is intensified as it allows you to experience high-quality voice playback in full surround sound. Whether the action is near or far, Proximity Chat clearly matches distance to sound effects and voiceovers within the game, putting you in the heart of the action.

Blu-Ray recorder launch from Panasonic - Scientists discover the value of family memories. "- Average family memory worth £28,500 - 4 out of 10 Brits would sell a treasured family memory for hard cash" Scientists have revealed for the first time a formula that puts a definitive price on... 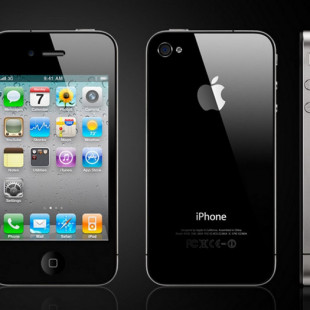 It is not a secret that there will be a new iPhone model this year. The device will be called iPhone 6 and will be Apple’s new flagship smartphone. The new company product is expected this fall but the latest news about Apple and the iPhone 6 suggest that the device will appear sooner than... 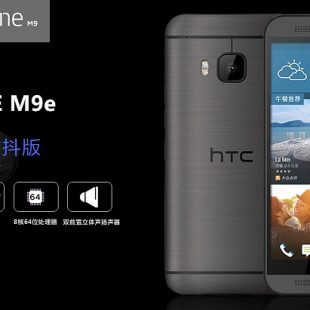 HTC creates the One M9e smartphone

HTC has come up with a new smartphone that is currently known as One M9e. The interesting thing about this one is that it combines hardware from several other HTC smartphones that came out a while ago. The new HTC One M9e comes with a metallic chassis and a 5-inch display at Full HD...