Your hard drive may be spying on you 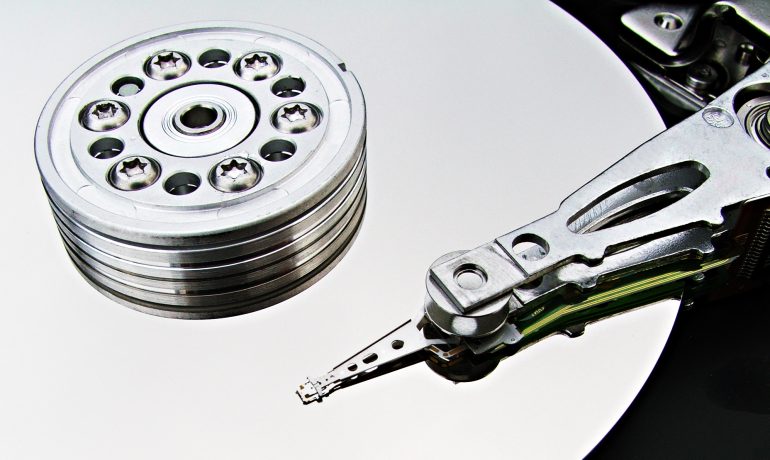 The Russian tech company Kaspersky Lab has made a surprising announcement – according to the company the US National Security Agency uses spying software hidden inside hard drives to collect data from millions of computers around the world.

The news has not been confirmed at all but according to Kaspersky the spyware is inside every new hard drive and executes once a computer that uses such a hard drive powers up. According to the Russian company this spying software has been found in numerous countries around the world including but not limited to Iran, Russia, Pakistan, Afghanistan, Mali, Syria, China, Yemen and Algeria.

Using hard drives as a method to get inside someone’s computer is a really clever way of spying on someone as nearly every computer around the world depends on the magnetic device to store all the data it works with including the operating system the computer depends on. Asked for comments the two remaining hard drive makers in the world Western Digital and Seagate, which happen to be US companies, have discarded the news saying that they know nothing of such a program and such spyware in hard drive firmware.