7th October 2008 – Socialising and communicating with friends and family has just got easier – and more fun – as the new Wii Speak accessory and Wii Speak Channel are launched for Wii across Europe on 5 December 2008.

Wii Speak enables people to connect to and communicate with friends using the free-to-use Nintendo Wi-Fi Connection* in a way that is very socially inclusive. Wii Speak can be connected directly to the console and pick up the conversations from an entire room of people, meaning friends and families can all get involved in conversations, sharing gaming and social experiences together.  It’s just like using a phone to make a call and chat with other Wii-friends, but with Wii Speak, everyone in the room can get involved in the conversation.

The new Wii Speak Channel, accessed from the Wii’s main menu, allows up to four console users – who can be anywhere in the world –  to connect together to chat, or to share pictures and text messages at no extra cost. Once connected, the Wii Speak Channel brings user’s Miis to life as users’ Miis represent them on-screen during their conversations. When players are talking to each other, their Miis also ‘talk’ to match the sound that is being picked up by the Wii Speak accessory.

Users have to share their private Friend Codes to be able to communicate with each other, which makes the experience safe and fun. 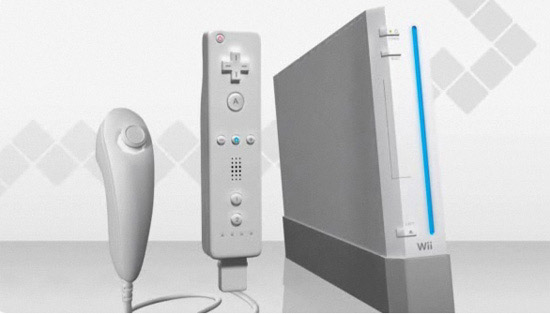 As well as enabling people to connect together through the Wii Speak Channel, Wii Speak also opens up a new world of social gameplay.  The first game to use the full capabilities of Wii Speak is Animal Crossing: Let’s Go to the City, in which players can create and share their personalised worlds.

For the first time, friends can chat in the game and, as the action happens in real time and creates a world in which players celebrate real festivals and events, sharing the gaming experience over the Nintendo Wi-Fi Connection on Christmas Day will be a uniquely magical experience, with characters and other players in the game all joining in the festive fun! Animal Crossing: Let’s Go to the City and the Wii Speak accessory will be offered as a bundle at launch, making a perfect gift for friends and family this Christmas.

In the future, Wii Speak will be incorporated into other Wii games, meaning that new opportunities can be created for social gameplay amongst the console’s fans.

Enjoy a whole new use for your Wii with Wii Speak and enjoy the chance to create – and talk about – the perfect world that you create in Animal Crossing: Let’s Go to the City on 5th December 2008 when they launch across Europe both as a bundle and sold separately. 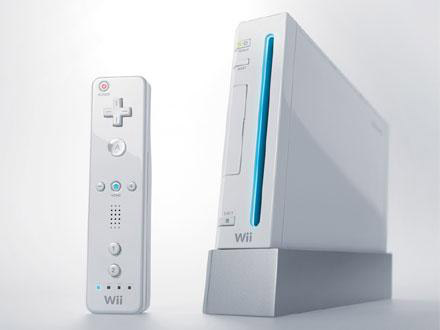