Wii U with more features till the end of this year 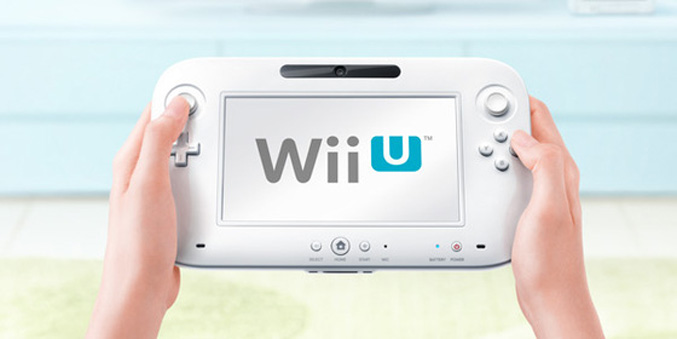 Wii U, the successor of the highly successful Wii gaming console, will be released by the end of this year, confirmed from Nintendo. The good news is that it might come with more functions, than previously expected.

Japan, Europe and the US will all get the Wii U before the end of 2012, said the company’s president Satoru Iwata. This way he eliminates any fears that gamers might have had about any potential delays.

Yoshinori Ono, the producer of Street Fighter X Tekken, said that the Wii U prototype, presented at last year’s E3 event “is not a reflection of everything this console is able to offer”.

The possibilities and functions of the Wii U will be so unique, that you will need to see them to believe, not only to read in the gamer magazines.

The new Wii U looks impressive and if there are some secrets, that aren’t revealed yet, they can send the company back on the road after it recently reported for an expected 45 billion yen operating loss for 2011.