This new, svelte dual-screen portable (pictured below) was announced at a Nintendo Co. Ltd. press event. The DSi is slated to launch in Europe in the spring of 2009. To watch the English-language webcast of the event, check back soon for a link to the Nintendo of Japan website. Nintendo of Europe will also publish translated excerpts from the event in this space at a later time. 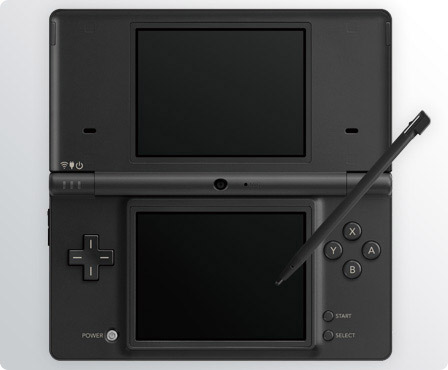 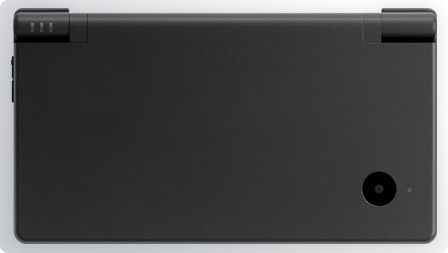 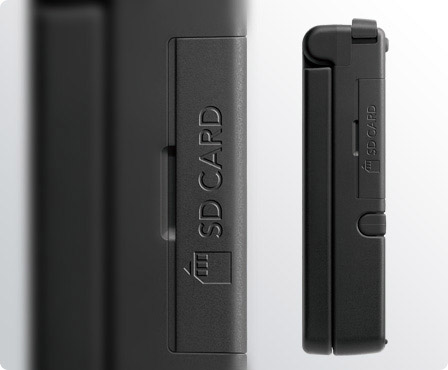 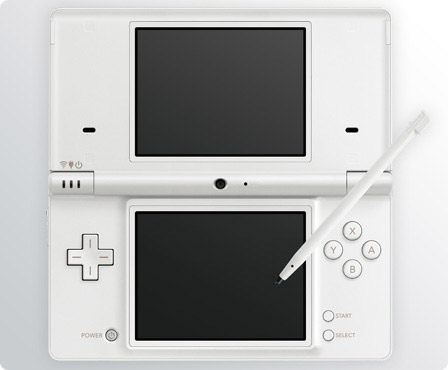 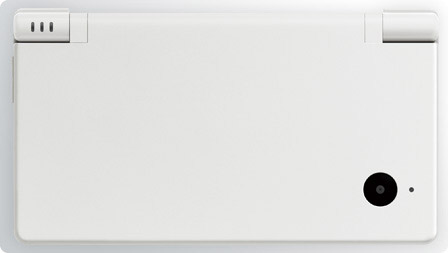 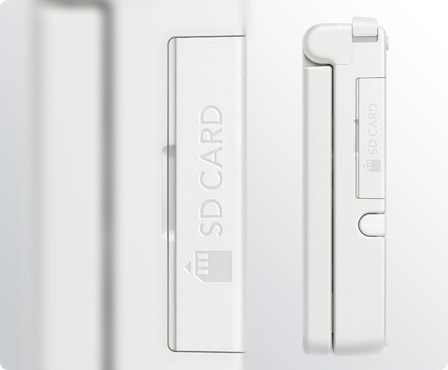