The group of gamers and tuning enthusiasts that are crafting products and tools for their “peers”, The Republic of Gamers (ROG), launched a graphics card called “ARES” which is pushing the boundaries of what exactly can be achieved with a fine tuning and raw power, by deploying two Radeon HD5870 cores that are running at 850MHz, and optimizing their performance for up to 32 percent better.

Mr. Vinay Shetty, Country Head – Components Business, ASUS in India said “We are very excited about the launch of ARES. It is a very high end VGA and so we are releasing it as a special limited edition card. The ARES after all is a “true dual-Radeon HD 5870″ Crossfire setup on a single PCB. The Radeon HD 5970 was / is the fastest single graphics card in the market, and the ASUS ARES would clearly offer more performance.” 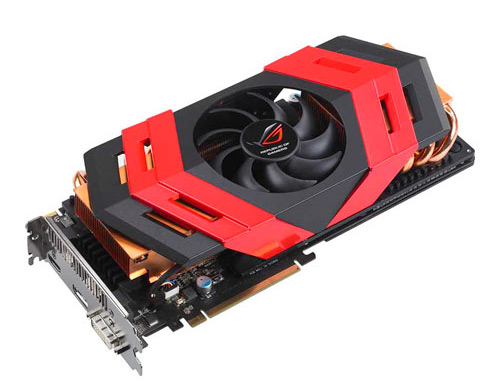 The ARES giant has 3200 stream processors and GDDR5 RAM 4GB Memory which is clocked at 1.2GHz. The power and performance that it is able to deliver is just the kind that professional gamers dream of.

The ARES Graphics Card runs cool and quiet thanks to its 100mm fan, which delivers six times the air mass described by reference. The recent copper cooling of ASUS has also been implemented in the ARES Graphics card by the Republic of Gamers, with two outsized all-copper heat sinks which are oxygen-free and less than eight 8mm copper heat sinks. The balancing fittings of the synced fan blades are eliminating every vibration of the card, keeping the noise at a minimum level.

The ARES Graphics Card is being released as a special limited edition card by the Republic of Gamers, available only while the supplies last. 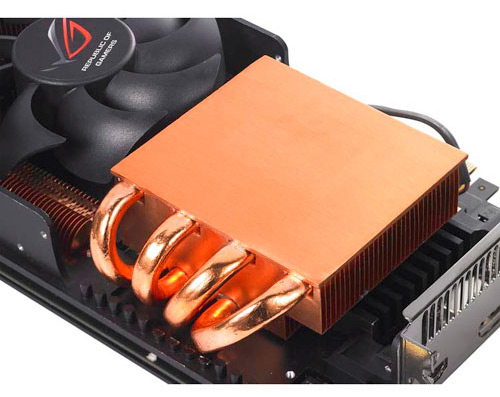 No Half Life 3 coming soon

Specifications of the Graphics Card:

The ARES Graphics Card is available with a warrany of three years (limited local warranty).