For those who look forward for the upcoming action RTS developed by Valve, the company has released a cool looking cinematic trailer showing a lot of the familiar heroes in action.

…and while watching the action sequences with the “Drow ranger”, Mogul Khan – Axe, Bloodseeker and other well know heroes, just to tell you that at Gamescom in Germany between August 17th -21st, Valve will demonstrate for the first time Dota 2 in realtime and also there will be a International Tournament which will be broadcast in four languages (Chinese, German, Russian, and English) free of charge. The winning team will receive $1 million.

“The International is the first public Dota 2 event and will give the tens of millions of gamers playing Dota around the world their first look at the new game,” said Gabe Newell, president and founder of Valve. “I have had the good fortune to watch the competitors as they prepare for the tournament, and the level of play is extraordinary.”

Dota 2 is expected to be be available for the PC and Mac later this year. 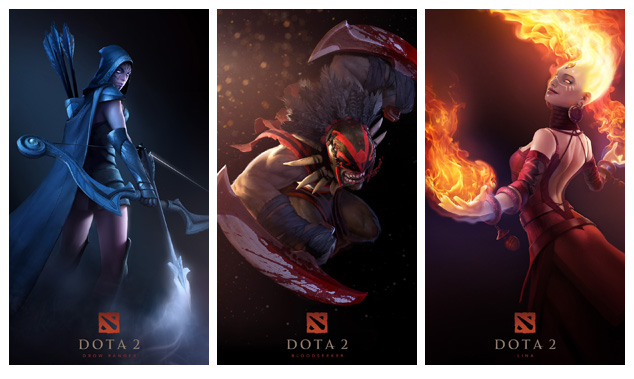