DOTA 2 will be free to play

Valve, the creator of a number of gaming hits among which Counter Strike, Half-Life, Left 4 Dead and others, has officially confirmed that the upcoming DOTA 2 game will be free to play.

At the same time Valve said that the Dota Store is also in the process of preparation for the game’s release. When opened the Dota Store will offer items created by Valve and members of the community that can be used immediately and carried over after the public launch of the game. Early access to the game is not required to purchase items before launch. However, gamers may get into the game now by purchasing the Dota 2 Early Access Bundle of items. 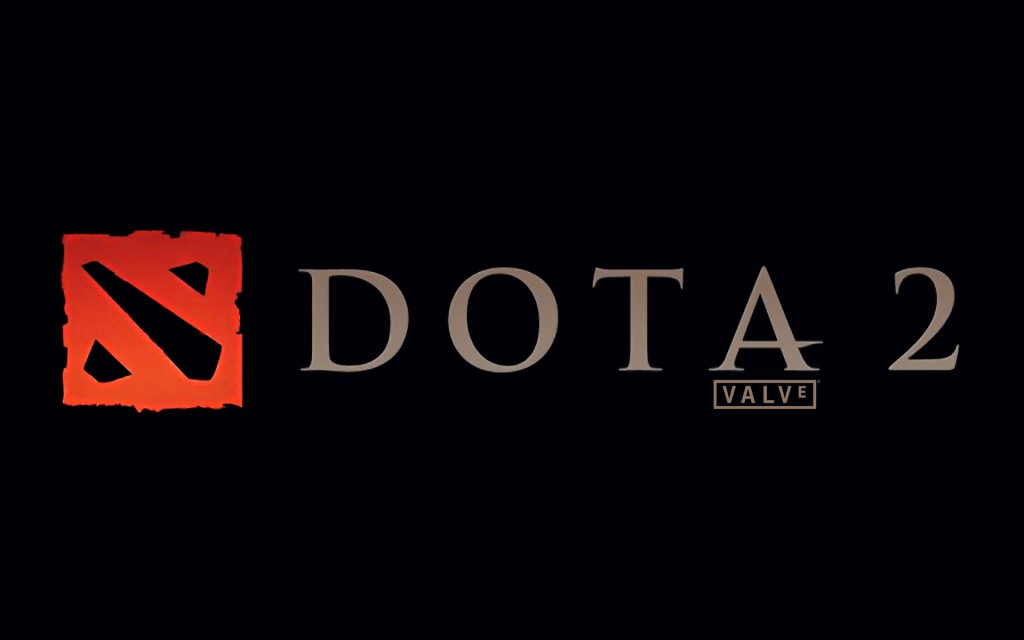 “The opening of the Dota Store is a big part of our final push to launch,” said IceFrog, design lead on Dota 2. “With support for the Steam Workshop, the majority of the items made available on day one were created and being sold by members of the community. By making the game Free to Play, we hope to give gamers the ability to decide how – and how much – they want to invest in the game.”

DOTA 2 is expected for PC later this year. The new game will blend online RTS and RPG action and while waiting gamers can hone their skills at the International Dota 2 Championships 2012 in Seattle, WA, USA later this summer.