When we speak of the best 3D shooters ever made one title often comes to mind – Half-Life. The first game in the Half-Life series was released in the distant 1998 but is still regarded as one of the best games ever made, even to this day. The sequel, Half-Life 2, was released in 2004 and again made headlines around the world winning multiple awards and becoming the 2004 Game of the Year.

While Half-Life 2 was based on a new Source 3D engine and featured stunning graphics for its day, the first Half-Life had to make do with an outdated 3D engine, which lacked advanced graphics and other visual goodies. Valve had the capability to port the first game to the Source engine – however it never did so. Given the huge HL fan base some people must have felt cheated – and this is likely the reason they started the Black Mesa project, whose goal was to take Half-Life 1 to the Source engine. 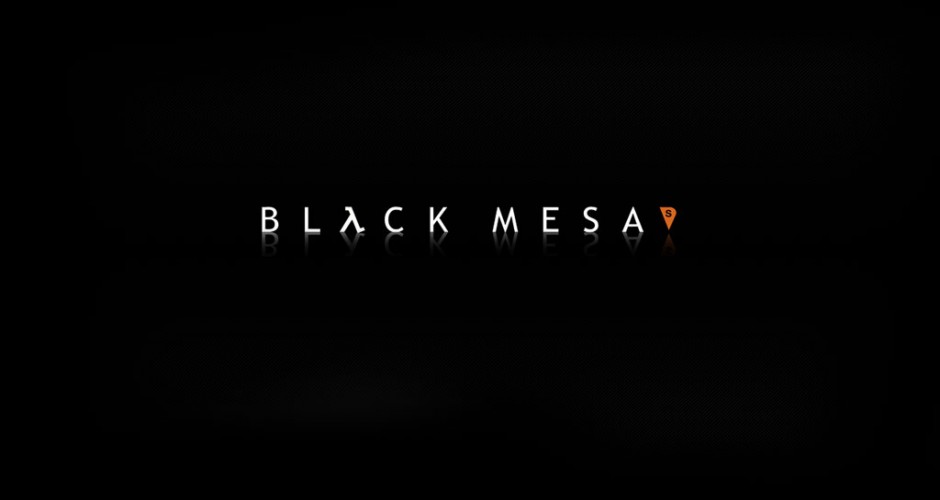 Now 8 years later it seems that they have succeeded in doing so. The Black Mesa project is now officially completed, Half Life 1 now runs under the Source engine and looks great and guess what – you get all this for free!

Yes, you can now download the Black Mesa game for free directly from the web site of its creators – www.blackmesasource.com. Later the game will be distributed via Steam but to play it right now all you need to do is the game and the Source SDK Base 2007 tool installed.

The game does not require any special hardware even today but in case you have an older computer here’s the complete hardware requirements list – you will need a Pentium 4 3.0 GHz processor, 1 GB of RAM, 6.9 GB of hard disk space, ATI Radeon 9600 video card and Windows XP/Vista/7 to enjoy Half Life 1 dressed in the Source engine.

Go get the game… and re-live the good old Half Life times – except this time they are much, much better!