The eagerly awaited third installment to the epic Diablo series seems to be a little out of luck. The game has been in development for years now and when it just seemed it would be released soon dark clouds gathered around Diablo 3 and its parent – Blizzard Entertainment. First the developers at Blizzard announced some serious changes to the gameplay, a bit later the Diablo 3 senior producer quit the project and the company and now Blizzard has also announced what – new changes to the gameplay…yet again.

Just a few days ago the Diablo 3 team at Blizzard announced that a few more additional changes in the game will take place for sure. Both the Scroll of Companion and the Scroll of Reforging will be removed because they “weren’t good enough” for the upcoming PC game in its current state.

“The companion pets felt like they were mandatory to maximize play efficiency and some of the pets were too cutesy for the gritty, dark world of Sanctuary,” wrote the community manager. “Neither of those are issues we felt like we could solve without a lot of additional work, and we’re trying to close in on a solid release date for the game, not move further away. When weighing these systems against releasing the game, we decided to cut these scrolls and stay on track for the game’s release.” 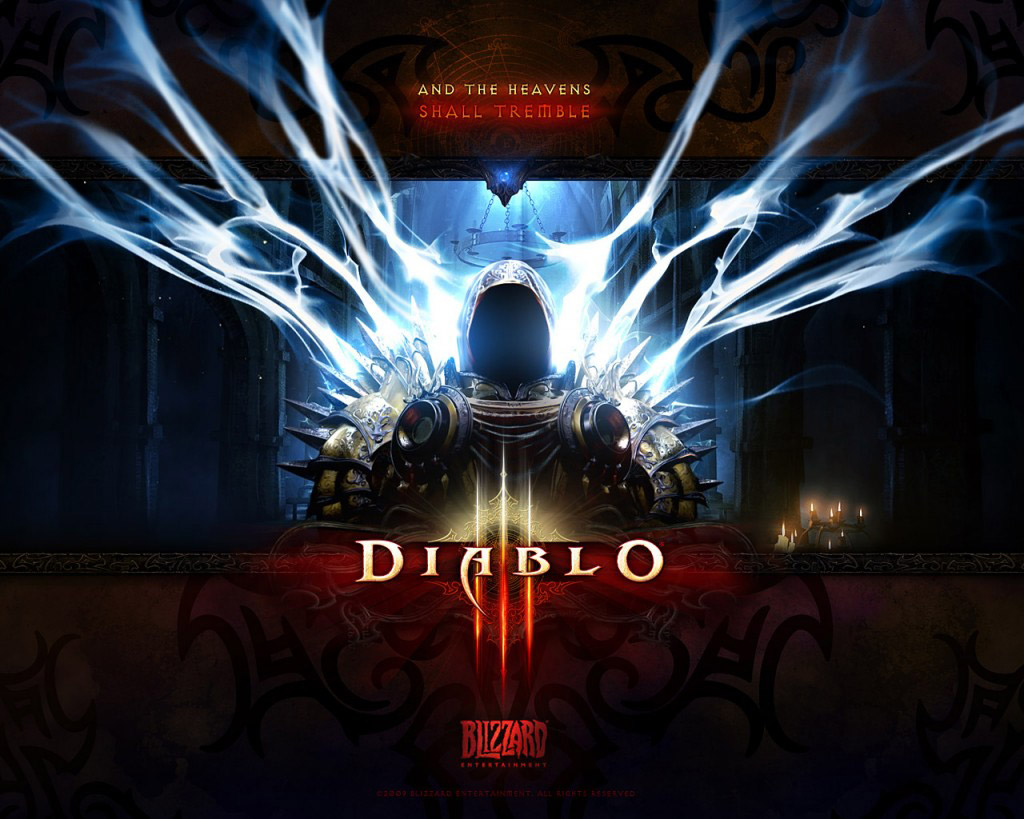 Previously the Scroll of Companion allowed players to summon a random non-combat pet to pick up gold within a short radius. The list of pets included a bat, a chicken, a pig, a rat, a scorpion and more. As for the Scroll of Reforging, it transmuted all properties of a single magic item into an entirely new set of properties which in turn permanently reduced the maximum durability of the item by 10-percent. Still, there’s some hope that the companion pets will survive or as Blizzard puts it: “We think we can make companion pets into a much cooler system (both mechanically and visually), and evolve the reforging scrolls into a more meaningful system at some point in the future. For the time being, they will not be in the initial release of the game.”

All these announcements suggest that Diablo 3 will most likely suffer another major delay and fans may be forced to wait until 2013 for the game to be released.