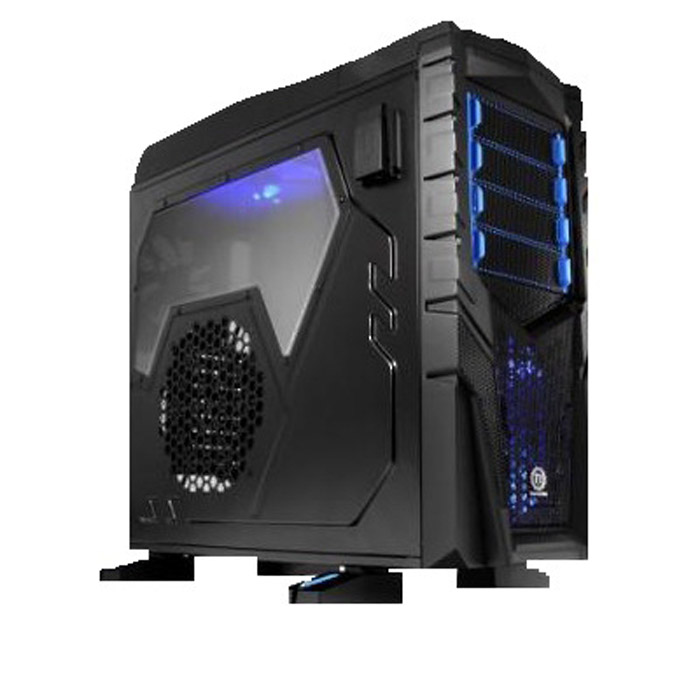 Gaming PC, a company that specializes in the building of high-end gaming PCs, has announced the release of “The Beast” – a new Windows 8-based machine that comes with a hugely overclocked processor.

“The Beast was built with advanced and modernized services to ensure an amazing gaming experience for its users,” said owner of Gaming PC. “Game fanatics can be entertained more with its high performance machine, latest operating system and the fastest hardware ever.”

Pricing of “The Beast” is unknown but it is unlikely to be low.