Steam has been doing really well lately offering more and more games and recently non-gaming software but a security flaw has been just found that may compromise your PC and make it vulnerable to hacker attacks.

The bug is hidden in a browser command that utilizes Valve’s software distribution system. When a browser accesses a URL that starts with the command “steam://” it will prompt your copy of Steam to launch and perform an operation. In most cases this operation would launch a game or install/uninstall software.

It is exactly this command that leaves a backdoor to be exploited by hackers that can install and run compromised software on any Steam computer, including exploits for games with different engines. Some browsers such as Chrome or IE will first ask you whether you want to access the URL but some other such as Safari and Steam’s own browser won’t.

No attacks have been reported so far and a patch is being worked on as we speak but until then be careful when using Steam.

Acer has announced a new all-in-one (AIO) personal computer under the Aspire U5-610 trade name. The new company product boasts a futuristic chassis and a 23-inch multi-touch sensor display that works at Full HD resolution (1920 x 1080 pixels). The U5-610 has Intel Haswell...

Pou is a free Android application that will turn you into a virtual guardian to a small but very likeable being that needs your care. Designed for children Pou can keep even adults occupied thanks to its addictive gameplay and the feeling you are doing something good. Pou is an alien... 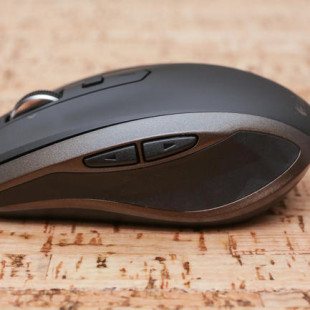