The new, third downloadable content for Activision and Treyarch’s blockbuster first-person shooter game Call of Duty: Black Ops, that has been already available for Xbox360, will finally arrive and on PS3 and PC next week.

The Annihilation pack will contain four new multiplayer maps and a one zombie survival level with a brand-new zombie types. The multiplayer set of maps includes a Cuban cliff-side golf course, a 1960s American Drive-In theater, a secret government hangar and a missile silo, while the zombie one will plunge you in the lush jungles of Shangri-La. The pack will be available on Thursday, July 28th, and is expected be priced around 15 bucks, like the previous Black Ops map packs. 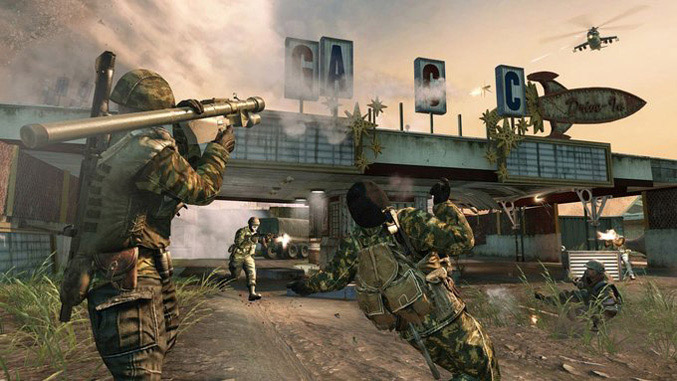 There’s a new ray of hope for all gamers running Ubuntu Linux – the popular game developer Valve has announced full support for this Linux distribution for Steam and the FPS Left 4 Dead 2. The big news is that you won’t need to use Wine anymore to run these Windows games – instead Valve... 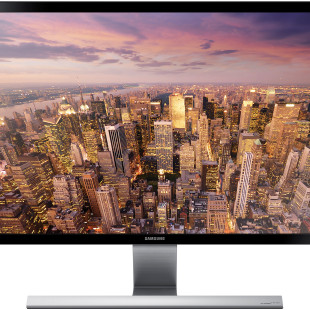 Samsung’s first FreeSync monitors to come out in March 2015

If you follow AMD closely you should know that the company has a new technology called FreeSync. In a way this new thing is similar to NVIDIA’s G-Sync tech and brings dynamic refresh rates to monitors. Unlike NVIDIA, though, FreeSync uses an optional protocol in the DisplayPort 1.2a...