Sony announced at Gamescom that the Playstation 3 gaming console will receive a price reduction of $50 worldwide and now the 160GB model will cost you $249 in North America,  249 euro for Europe/PAL territories, and 24,980 yen in Japan.

The PS3 system with 320GB HDD also gets price cut, so you can take your dreamed 320GB model for $299/299 euro, instead of $349, and more interesting is that this price drop is taking effect immediately.

With this new price drop, Sony is trying to make its gaming console much more competitive against its main competitors, Nintendo’s Wii and Microsoft’s Xbox 360, but it’s too late for such move and Playstation 3 will probably remain on its third place in overall sales for the current gen systems, cause the next generation consoles are almost knocking on the door. 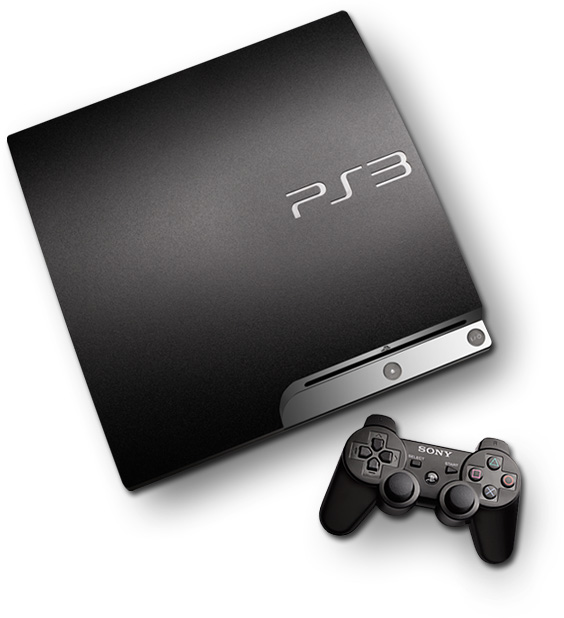