At Tokyo Game Show, Sony has announced that the Playstation 3 will be able to play back 3D content on Blu-ray 3D discs with the next system software update (v.3.50),  which will be released on September 21.

The new forthcoming system update v3.50,  primary new feature is the support for Blu-ray 3D discs, but Sony says that there will be a few additional features so stay tuned for more details on Monday. 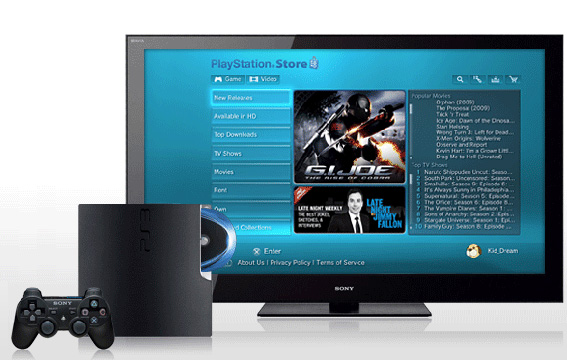 “We know that many consumers have purchased 3D TVs already and more of you will be purchasing them as the holidays approach – so we’re excited to offer this firmware update that makes all 38 million PS3s worldwide compatible with Blu-ray 3D discs.”