Sony PlayStation 4 to come with restrictions

A new report has disclosed that the codename for the upcoming PlayStation 4 gaming console is “Orbis”. The new Sony gaming device is expected for Christmas time in 2013.

The Orbis codename can be traced back to its Latin roots – in the ancient and rarely spoken language the word means “ring” or “orbit”. While the Sony PS Vita was named after “life”, the new codename suggest that Sony bets on a gaming “circle of life” connection between the two consoles.

The expected PlayStation 4 will be a significant technological improvement over the PlayStation 3. It will feature a 64-bit AMD processor coupled with an AMD Southern Islands GPU – and all this will make it capable of playing games at a resolution of up to 4096 x 2160 as well as offering 3D games in 1080p. 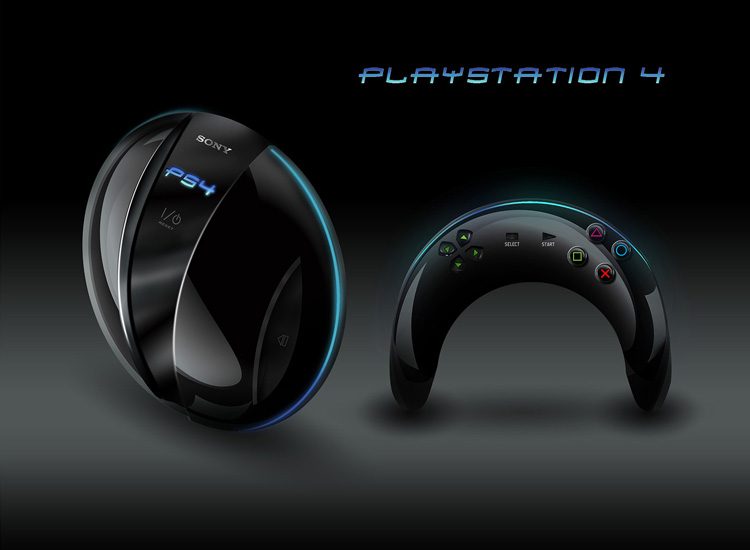 Unfortunately there’s bad news too – rumor has it that the successor to the PlayStation 3 will restrict usage of pre-owned games much like the rumoured Xbox 360 “Durango” follow-up will. The limitation works as follows – all PS4 Orbis owners will be required to have a PSN or Sony Entertainment Network account. Buying a new game will also bag you a one-use code for the game, which ties it to your account, also giving you access to a digital, downloadable version of the game. Buying a second-hand game therefore will only offer up a trial-of the game; it seems like you’ll get either just the opening hours of a game, or a highly stripped back version, before being encouraged to purchase an unlock code from the PSN/SEN store.

In addition there have been reports of complete game incompatibility between the PS3 and the PS4. If true this would mean that by buying a PS4 you will have to create a new game collection unless you keep your older PlayStation 3 gaming console.

So despite the technological leap ahead the Sony PlayStation 4 may not be the best choice for console gaming with all these restrictions in place. Hopefully there’s still plenty of time and Sony may in the end decide to lift some (if not all) limitations. Time will tell.