Nintendo announced the US release of the new Wii Remote Plus controller, which has built-in Wii MotionPlus motion technology and also Mario-red, limited-edition Wii and Nintendo DSi XL system bundles, that celebrate the 25th anniversary of the Super Mario Bros game.

The new Wii Remote Plus, that combines the original Wii Remote controller and a MotionPlus add-on will coast $39.99. It becomes the new standard Wii controller and will be available from now on in all Wii hardware packages and bundles. 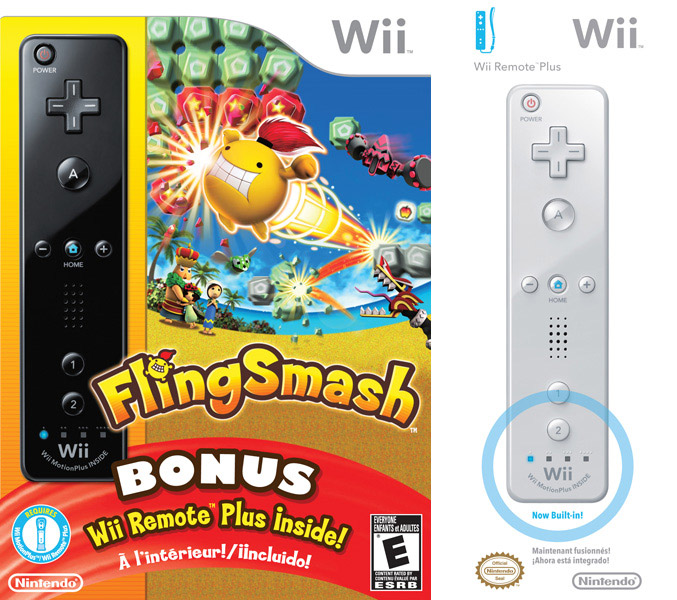 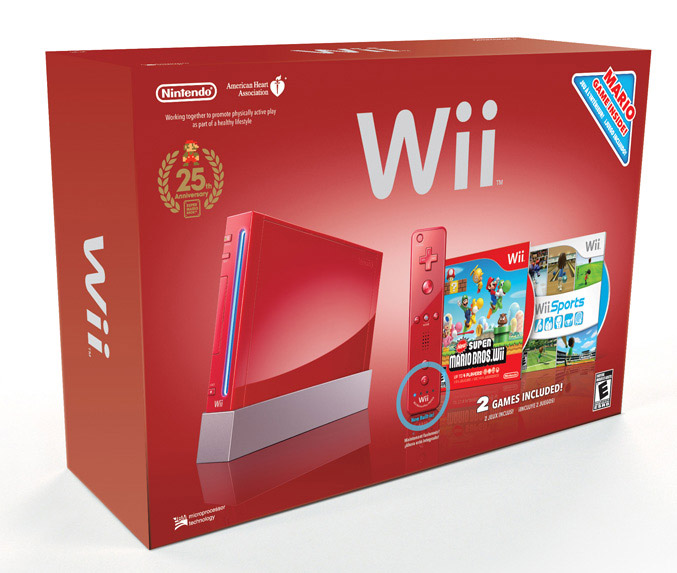 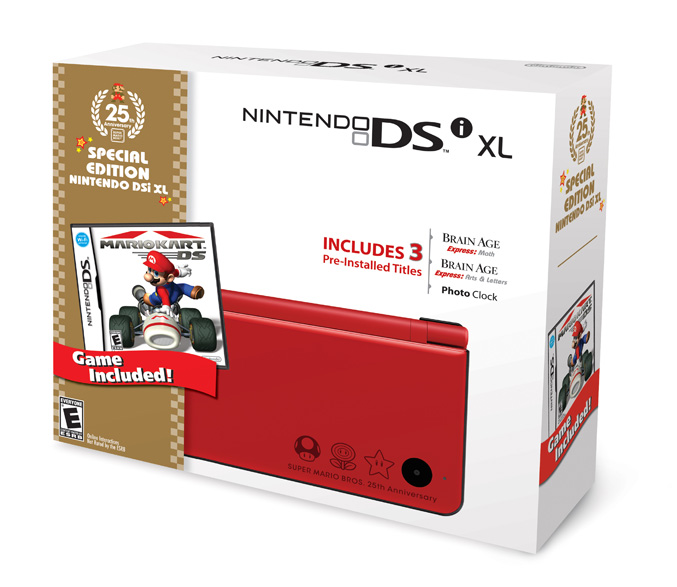 And finally is FlingSmash Bundle,  for the price of  $49.99 you receiveboth the game and the controller in one package.

All new products will land in North America on Nov. 7