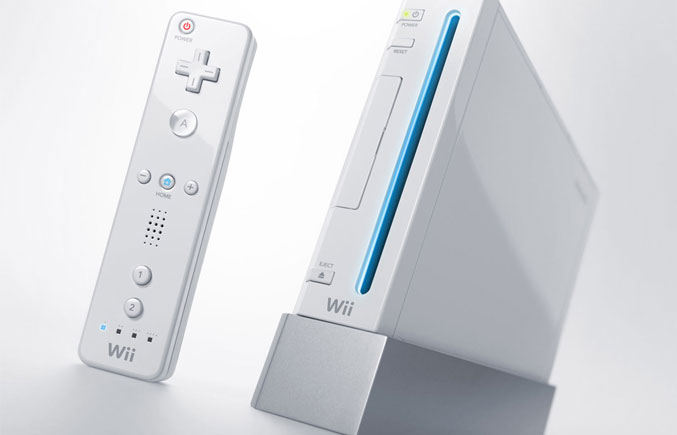 Executive Vice President of Sales & Marketing at Nintendo of America, Cammie Dunaway, stated that consumers recognize the unprecedented combination of value and entertainment offered by Nintendo game systems, and that including even more hardware and software with every Wii console should drive consumer interest even higher.

The new hardware package of the Nintendo Wii went on sale in North America on 9th May, 2010. Each Nintendo Wii system is bundled with one Wii Remote Controller, one Nunchuck controller, a Copy of Wii Sports and Wii Sports Resort, and a Wii Motion Plus Accessory. Customers are able to choose from two different color schemes, which are black and white. The price of the system remains unchanged at $199. 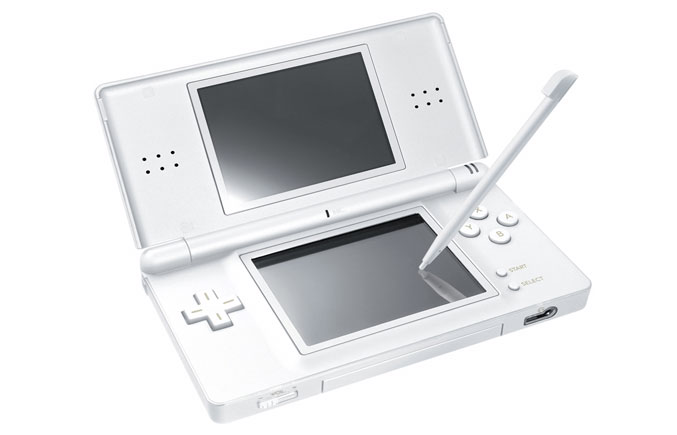