Wii U gets first FPS game

The ongoing Electronic Entertainment Expo has brought good news for all Nintendo gamers. The upcoming Nintendo Wii U gaming console got its first FPS game. Called ZombieU the game pits the player against hordes of zombies, just like Left 4 Dead did a few years ago.

The game takes place in today’s London except that all citizens have been infected with an unknown disease that turns them into zombies. The goal is rather simple – kill to survive.

The game presentation also made it possible for Ubisoft, the game developer, to show how the game will use the Wii U’s tablet controller. Players can hack locked doors using a pinpad on the controller to enter the necessary numbered codes. The tablet can be used as a radar, scanner, and shooter scope in case of need too. In addition you can zombify yourself – just hold the tablet controller next to your face and the game will transform your face into that of a decaying zombie. 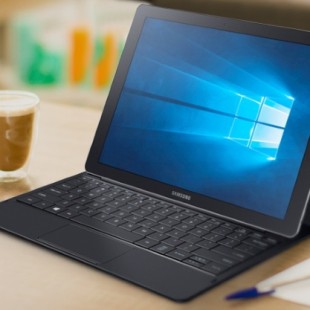 The 12-inch Galaxy TabPro S tablet, which Samsung unveiled during CES 2016 some time ago, has now become available in the United States, several weeks after it was launched in Europe. In case you are not familiar with the tech specs of the new tablet, the new 2-in-1 device comes with a... 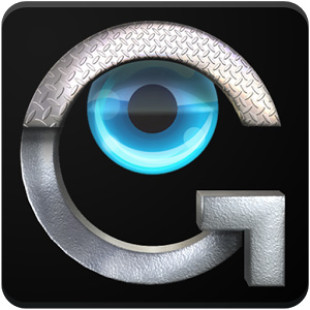 Perfect Angle is a puzzle game that has been designed for all people who like to spend time solving hard and not so hard problems. The game will present you with a large number of optical illusions and your task is always to find the perfect visual angle in order for you to understand what...

Dell revealed more details for its upcoming Windows 7 based tablet, named Latitude ST. This business-oriented tablet has a 10.1-inch (1366 x 768) multi-touch display with a stylus support and toughened with  Gorilla Glass, it is powered by a 1.5GHz Atom Z670 processor, has 2GB of RAMand up to...