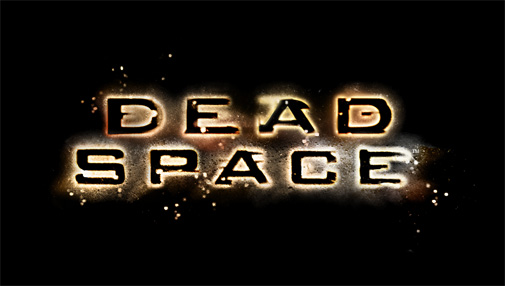 EA has prepared a new portion of news for all Dead Space fans this time regarding Dead Space 3. Apparently the game, expected in spring 2013 will get co-op gameplay, according to the news release.

The previous two Dead Space games didn’t have this gameplay option and still both of them got very high scores from reviewers and gamers alike – so you may wonder why the third game will get co-op gameplay. The reason is pretty simple – Dead Space games are rather scary and apparently too scary for some people. Having a co-op gameplay option will make more people buy the game, EA believes.

Existing fans who enjoyed solo playing the first two games should not worry. EA hasn’t dampened down the gameplay or made it any less scary, they’ve just catered for the more nervous gamers among us with a co-op option. That’s commendable as too often we see gameplay tweaked for the sake of accessibility. It looks like EA realized changing the core game to get more sales probably wouldn’t go down very well with its customers.

Dead Space 3 will be available for PC, Xbox 360 and PlayStation 3 in February 2013, EA expects. There’s still quite a bit of time – but you can spend it re-living the first two games – getting ready for the carnage that awaits us in Dead Space 3.