Mad Catz Interactive has released their co-branded with Microsoft gaming headset called Tritton Detonator, which promises to take your gaming audio to the next level and will also work with your MP3 player and smartphone.

This officially licensed Stereo USB gaming headset is equipped with  50mm Neodymium Drivers, padded, adjustable headband and soft, pliable earcups designed for extended gaming sessions. Tritton Detonator also has detachable boom mic, paired with Selective Voice Monitoring (SVM) feature that will allow you to enable/disable the ability to hear your own voice, and in-line remote control with independent voice, volume and game mute buttons. And the most convenient here is that the headset comes with a 3.5mm jack,  allowing you to connect it to your MP3 player, smartphone or laptop. 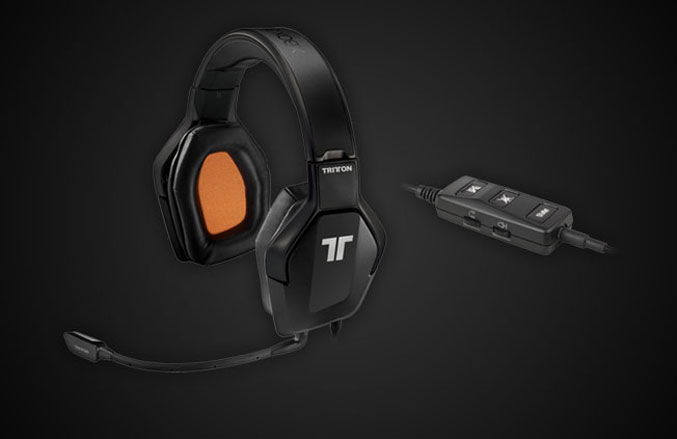 Tritton Detonator headset for Xbox 360  is available for $80. 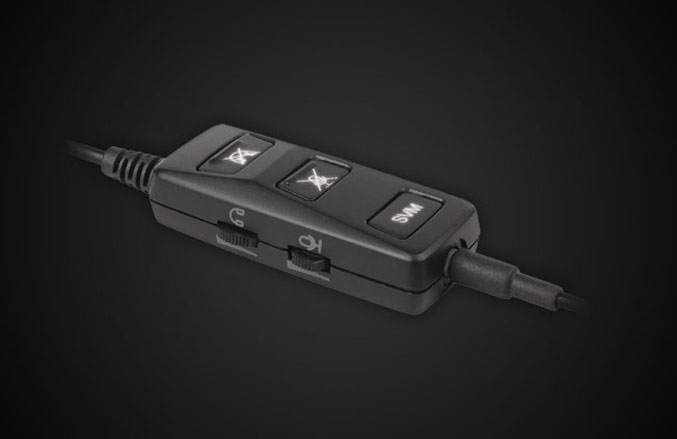 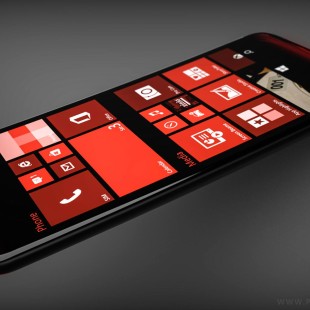 It is not a secret that Microsoft plans to storm the smartphone market with two new high-end smartphones later this year with the models being the Lumia 940 and the Lumia 940 XL. Unfortunately for Microsoft fans, though, online rumors suggest that both devices will be more expensive than the...

Leica has published the suggested retail prices for its new Leica S-System and confirmed October 2009 as the first month for UK availability. The S-System, which sits at the very top end of the digital photography spectrum, will be offered at a very competitive starting price of £15,996 (SRP...

HP has started sales of its latest product – the Envy Rove20 mobile AIO PC. The unusual thing about this product is that it comes with a built-in battery that makes it mobile being capable of powering it for up to 4 hours. The Envy Rove20 comes with a 20-inch sensor IPS...