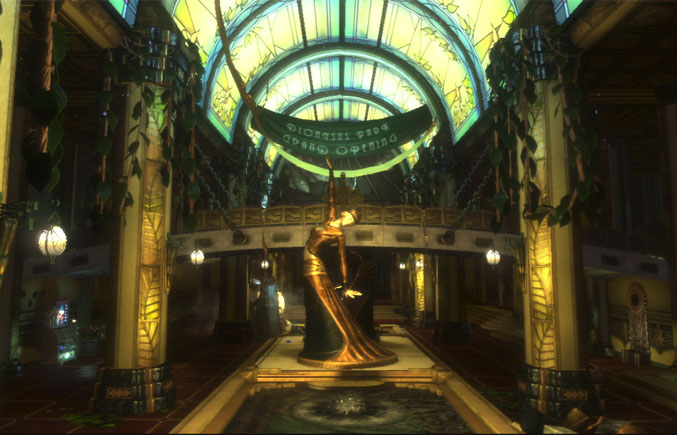 The “Rapture Metro Pack” will bring six new maps based on locations from the single player campaign of BioShock 2. In Addition to all that, two separate BioShock 2 Multiplayer Expansions have been also released by 2K Games. The first is available for free, and offers an all-new game mode entitled “Kill’em Kindly”. Kill’em Kindly is a new fast-paced experience where players must fight to the death with nothing more than golf clubs. The second is a character pack which adds two new characters to the multiplayer portion of the game for the price of 160 Microsoft Points and 1.59 GBP.

The Rapture Metro Pack is available for 800 Microsoft Points on Xbox LIVE Marketplace, and for 7.99 GBP on the Sony PlayStation Network. The Package is expected to release soon for Games for Windows LIVE Marketplace at the same price.