CompuExpert has announced that their new gaming headsets Sharkoon X-Tactic SR will be available exclusively from Amazon.com. 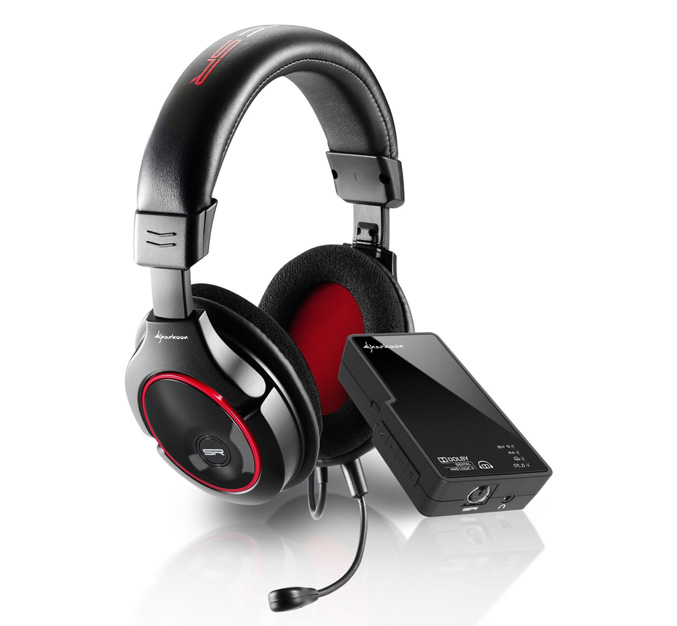 The Sharkoon X-Tactic SR are now up for pre-orders at $139.99 at Amazon.com and will begin shipping August 16 in North America. Those of you who pre-order the headset will also receive a $10 promotional credit.